It’s difficult to choose the top beach destination especially if you’re talking about one of the best islands in the world. Yes, we’re talking about none other than the Philippines’ paradise, Palawan.

With so many breathtaking and world-class beaches - some of which are yet to be discovered - it’ll probably take some time before we can end this article. However, there’s another town in Palawan that’s equally stunning but needs to be talked about more.

The capital of the Palawan island, Puerto Princesa, may be known as the gateway for El Nido and Coron, nonetheless, its beaches are equally as stunning as the ones mentioned in the latter. And it deserves to be recognized as well.

That being said, we’ve listed down our top 5 beach destinations should you choose to stay and explore the city of Puerto Princesa. What’s great about them is that you don’t need to drive long or even take a connecting flight to get there.

Sabang Beach - Most people would probably know Sabang Beach as the jump-off point when exploring the underground river. But this less-developed stretch of beach in Puerto Princesa is exactly what makes it that much attractive. Surrounded by mountains, visitors can immediately feel relaxed once they set foot on this beautiful beach. 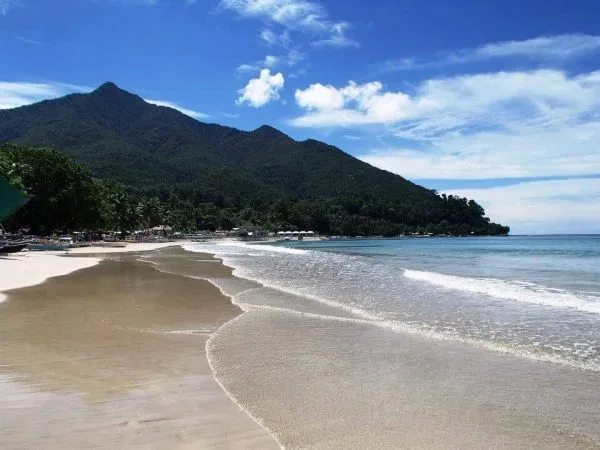 Nagtabon Beach - Easily one of the nearest beaches from the town proper, Nagtabon Beach is a perfect destination for a quick peaceful reprieve if you’re staying in Puerto Princesa. FIne white sand and inviting blue waters, it definitely is a paradise in the city. For surfers, it’s a great spot to catch some waves. 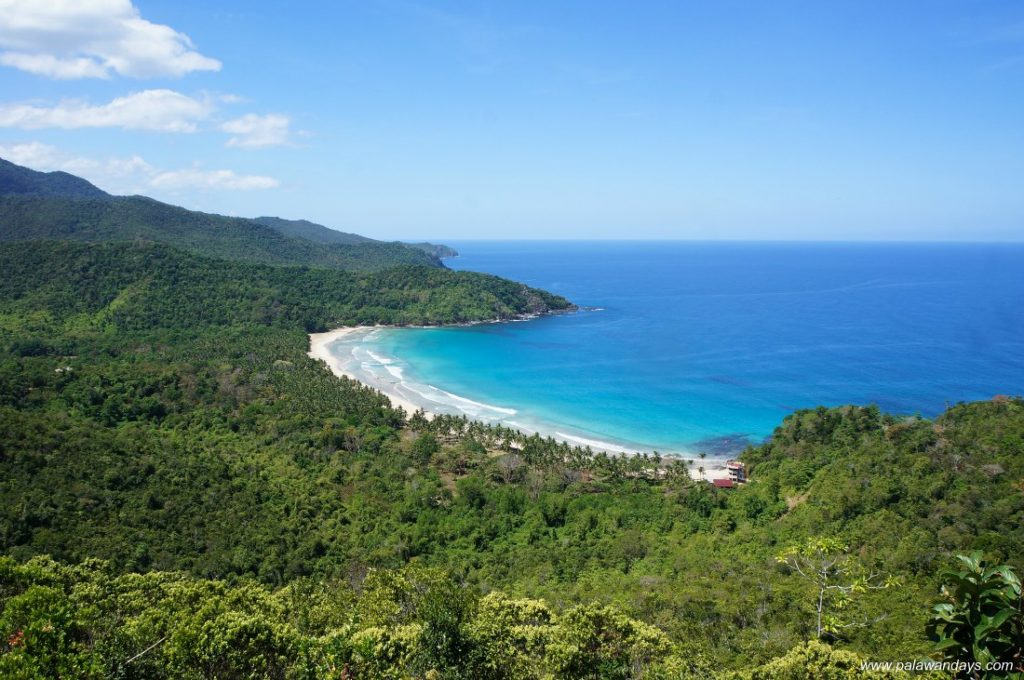 Taludyong Beach - Not many tourists know of this beach yet. Near Nagtabon, mostly locals are the only ones who go here to unwind. So if you’re looking for that secluded hidden gem within Puerto Princesa, Taludyong is a beautiful beach to chill and to spend some fun under the sun. 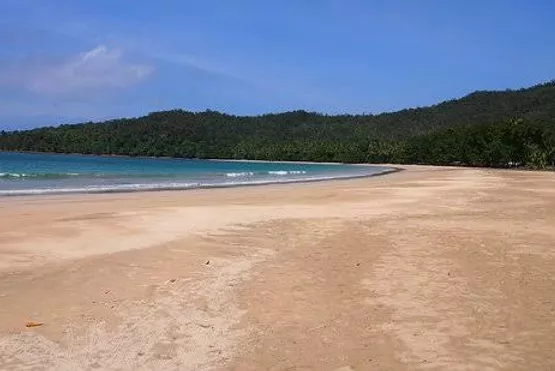 Napsan Beach - Located in the western part of Puerto Princesa, this coastal beach is another hidden gem you should check out yourself. It’s a long stretch of absolutely deep blue waters and fine sand and with little to no people to crowd the place out. 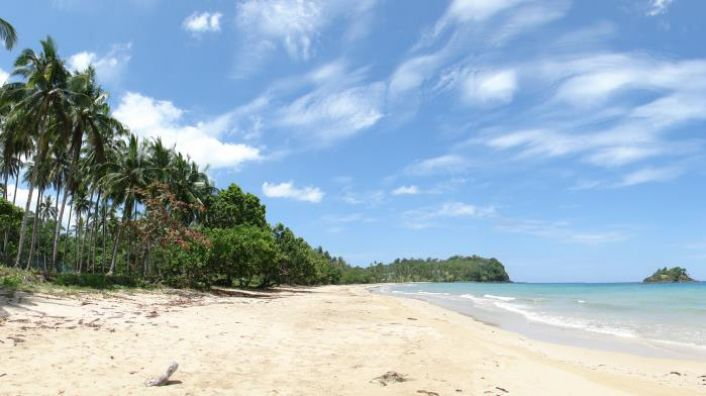 Luli Island - Luli is more of a sandbar rather than an island. However, this stretch of land is surrounded by emerald waters and filled with powdery cream sand that will certainly make you feel like you’re in paradise. It is part of the Honda Bay Island tour along with Cowrie Island. 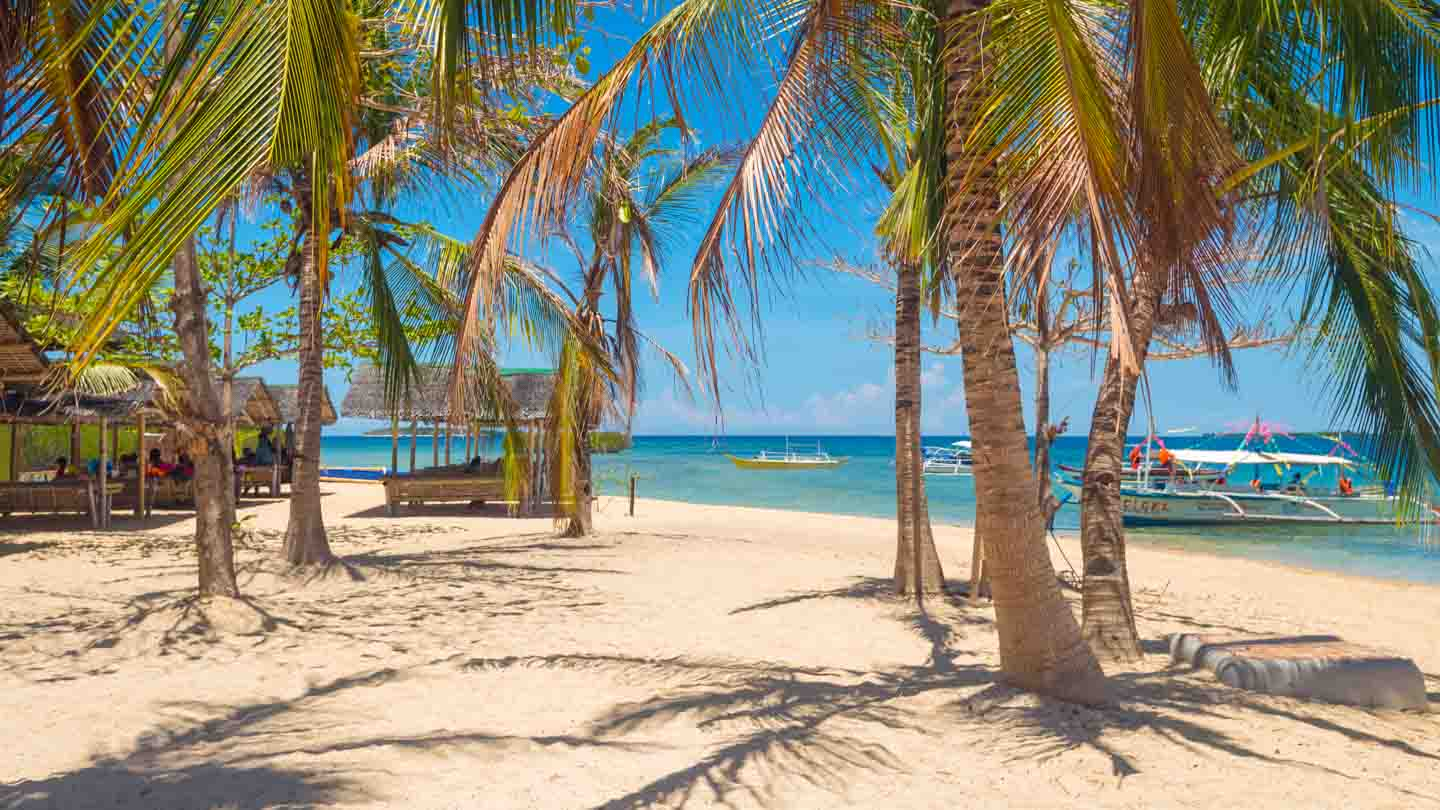 Photo from Getting Stamped

Have you decided which beach destination to visit in Puerto Princesa?

Consider staying in any of RedDoorz hotels within this city. Our hotels within Puerto Princesa are located near most attractions including these amazing beach destinations on this list, making your trip easier and better. Plus, with our HygienePass certification, you can rest assure that you and your family are safe during this time.

Don't forget to research the latest updates regarding the Covid-19 guidelines and to follow all health and safety measures implemented by both the national and local authorities. 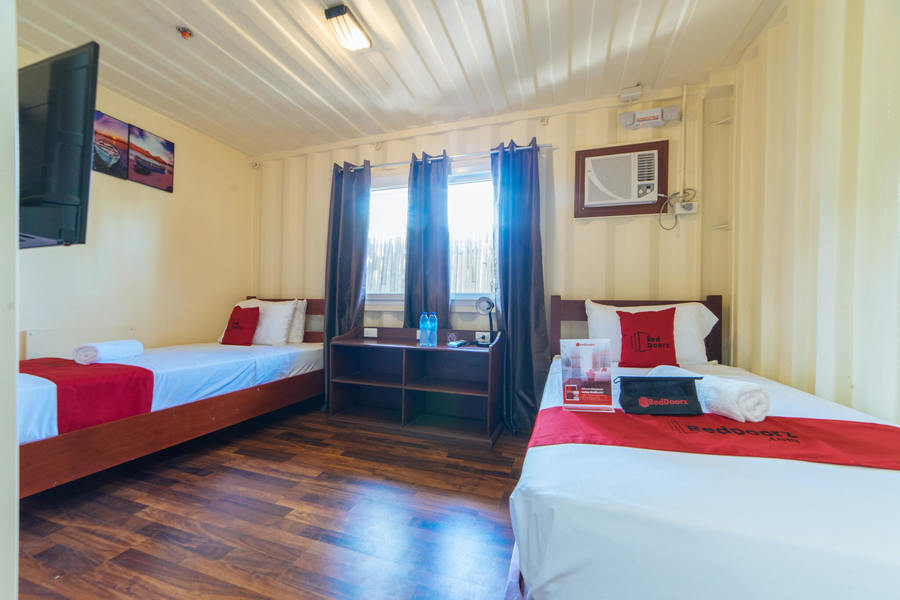 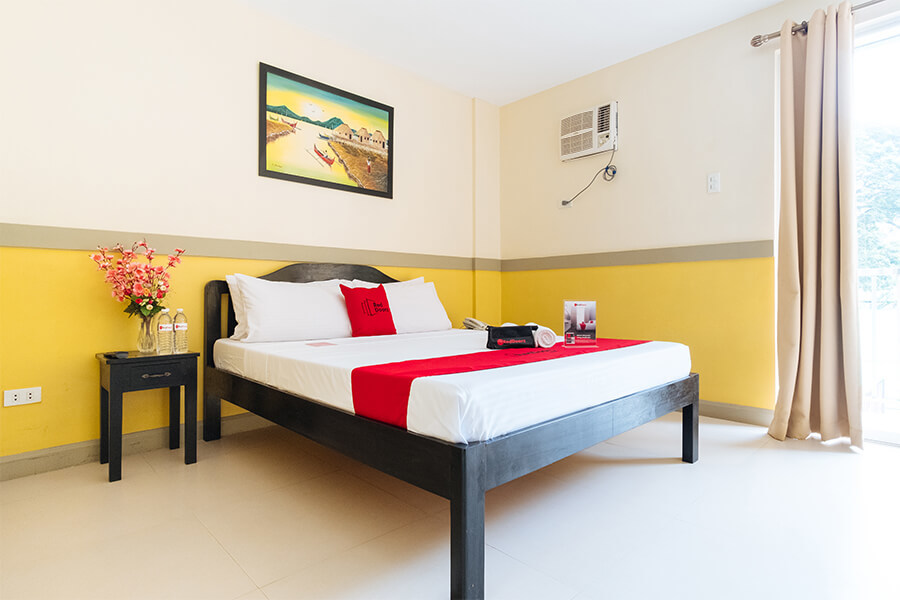 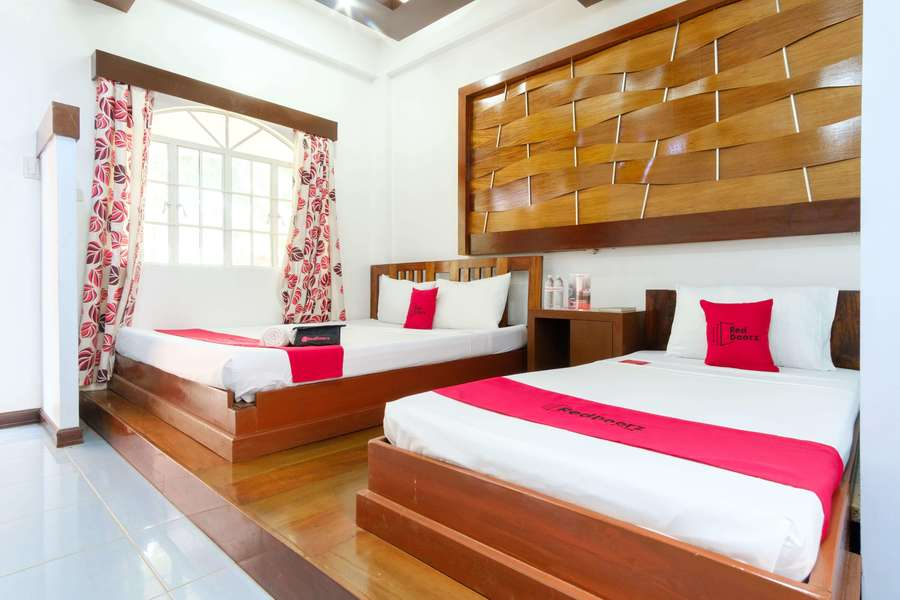 RedDoorz Plus near Rizal Junction 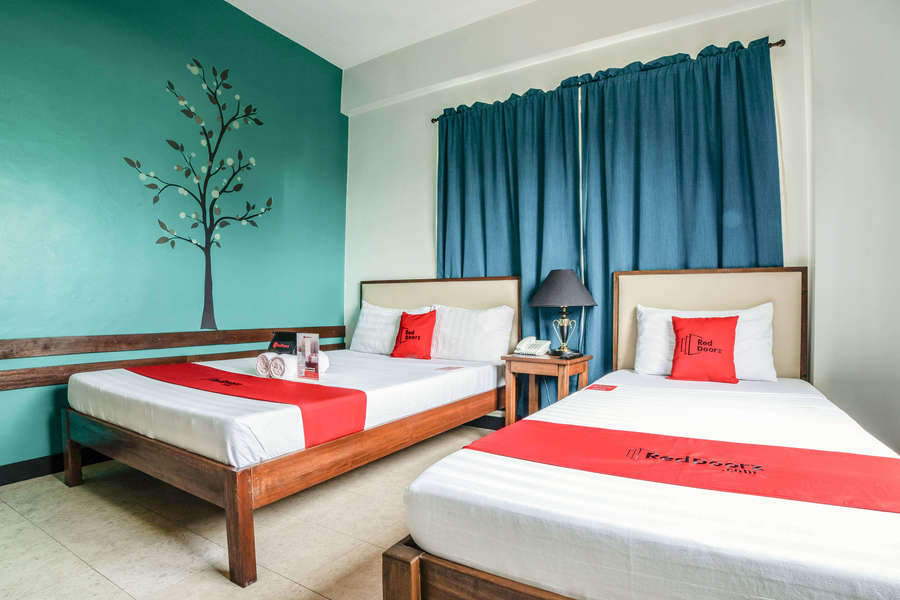 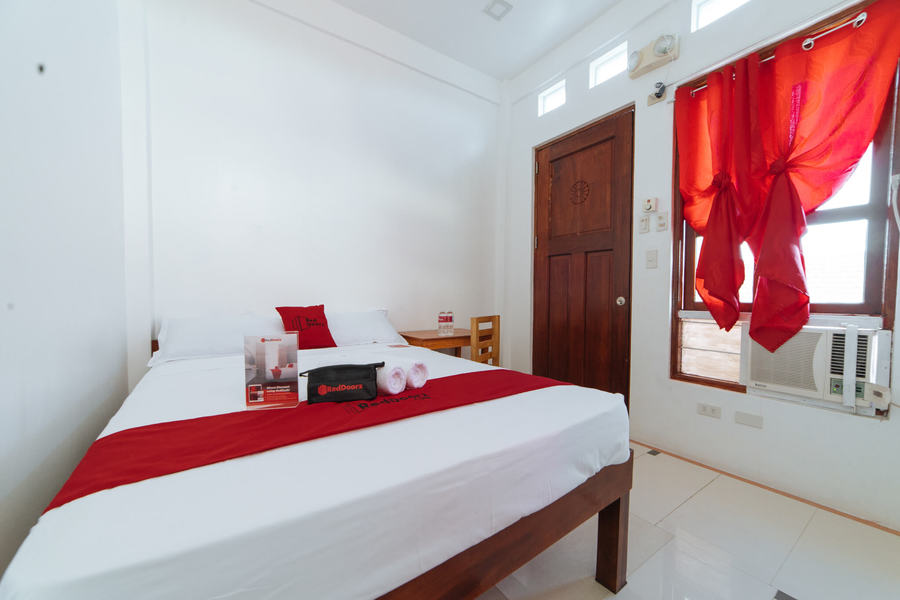