The district might be known for urban poverty, but that is not to say that they don’t have some hidden treasures. It’s relatively small so going around is easy and can be done in a day. In this guide, we listed down a few interesting places you can go when you’re in Tondo.

1. Seng Guan Temple – Tondo is very near Binondo, a town in Manila referred to as Chinatown. That being said, you’ll see plenty of Chinese influences in Tondo and around it. One of which is the Seng Guan Temple that holds a major cultural center for the Filipino Chinese Community. 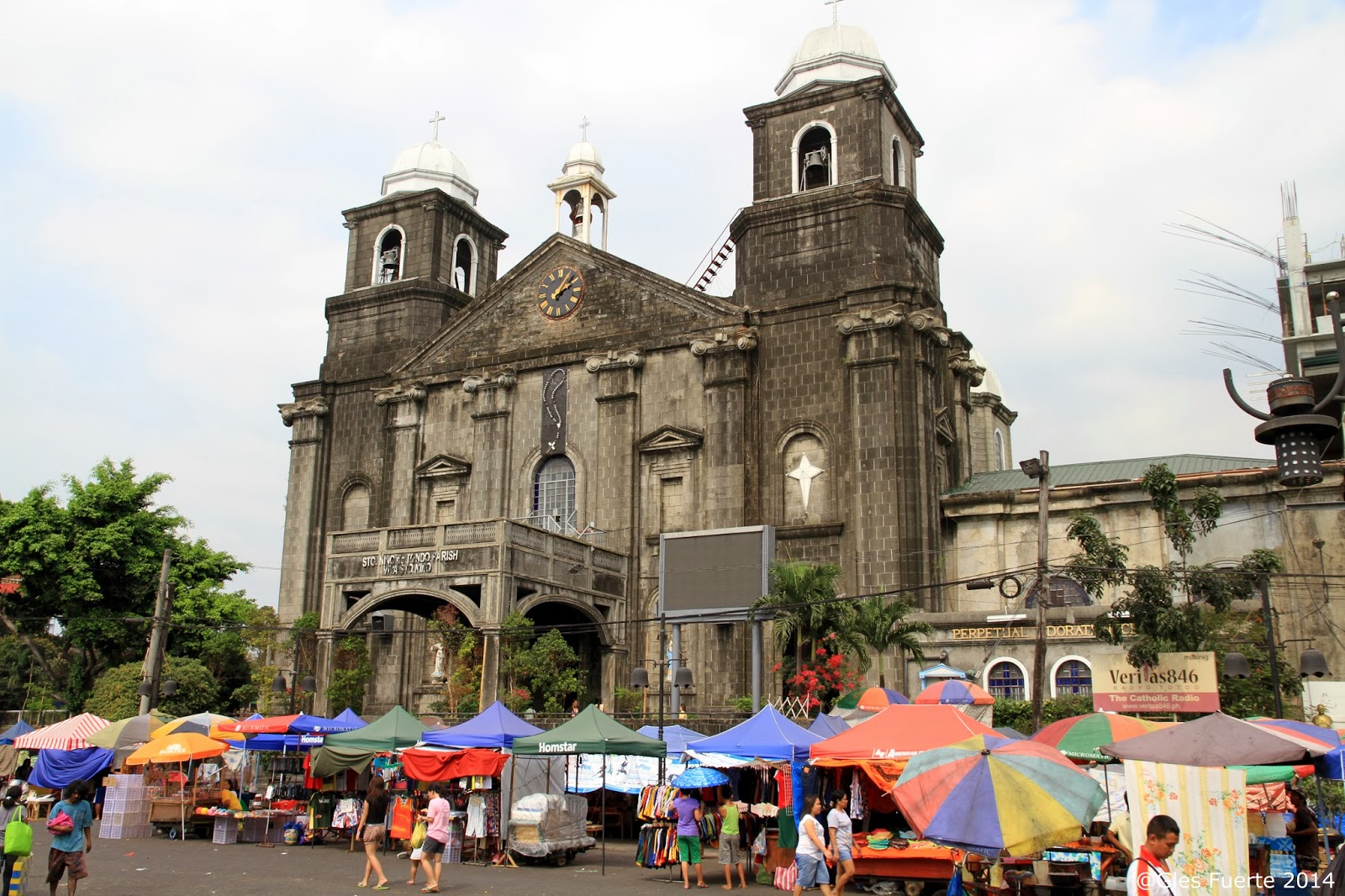 3. Divisoria – This commercial center between Tondo and Manila is quite popular for the locals (and even some foreigners) for its low-priced goods. Here, you’ll also find several malls like the Divisoria Mall, Tutuban Mall, Lucky Chinatown, and 168 Shopping Mall, where shops offer pretty much everything from party supplies, souvenirs, home, and kitchen appliances, clothes, etc. 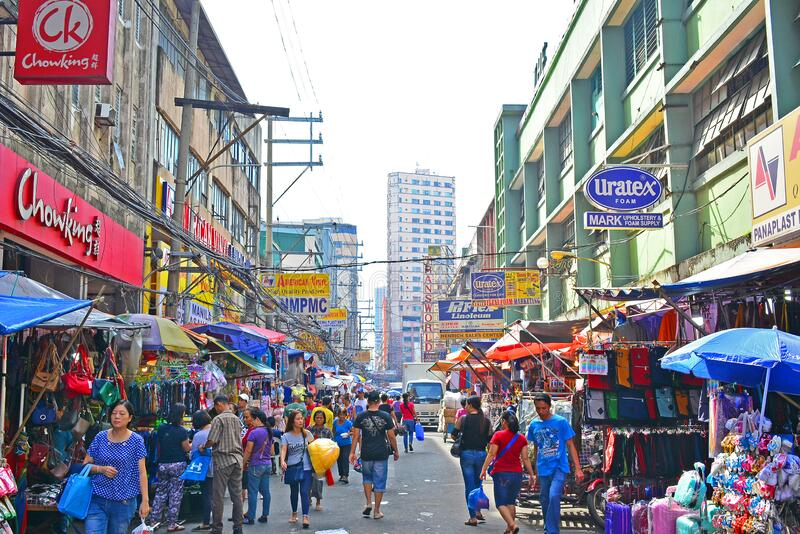 4. Bonifacio Monument – Andres Bonifacio is one of the most famous Philippine revolutionaries of all times -specifically, the Father of the Philippine Revolution. This particular monument commemorating his birthplace can be found in front of the Tutuban Mall. 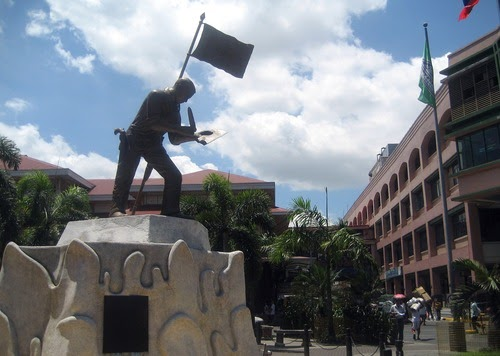 Manila is a big city that’s rich in history and culture including Tondo. No matter how underdeveloped and notorious it is for criminals, there are still hidden gems we can find here.

From history to architecture and even from a socio-economic standpoint, Tondo is quite interesting to see and to explore.

Interested in exploring Manila’s hidden gems? We recommend planning a few days to enjoy and to go around. You can stay with RedDoorz’s several hotels within the city to make your trip more enjoyable without having to spend that much. Visit our website now for more information!