Earlier this year, the Taal Volcano erupted for the first time after a very long time. Though the eruption wasn’t a massive one, it still was enough to cause some major disruptions. Furthermore, Taal remains on Level 4 alert where another more hazardous eruption may still occur unexpectedly.

Be as it may, Taal has been a popular destination for weekenders as it only takes an hour away from the city to get there. You might not be able to explore the crater right now – because it’s still dangerous – but we can all reminisce of the time when we can. We can also look forward to when it’s finally safe enough to go visit this beautiful natural site.

If you find yourself missing the wonderful journey of exploring Taal or planning a trip as soon as the level alerts have been lifted, we hope that this quick day hike guide will come in handy. 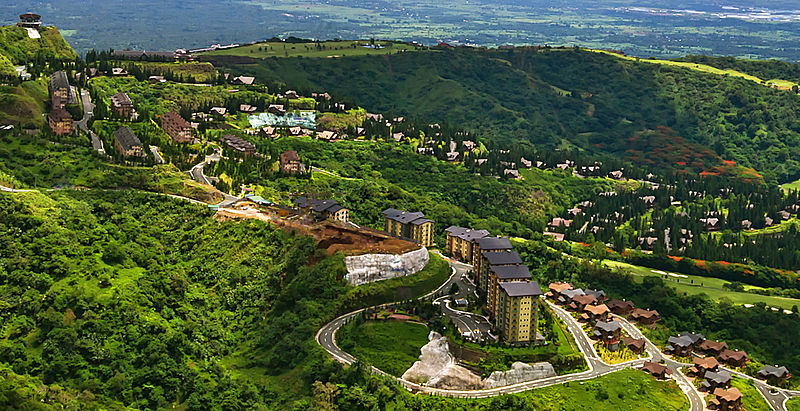 The journey to Taal starts by heading towards Tagaytay City. From the metro, there are plenty of ways you can take to get there. Either by a bus or a car, the journey usually takes around 1.5 hours.

Once you arrived, make your way down to Talisay, Batangas. If you’re commuting, you can easily hire a tricycle to get there. In Talisay, you can rent a boat that would take you to Taal Island. The boat rental would cost you around P2000, good for 7 people. 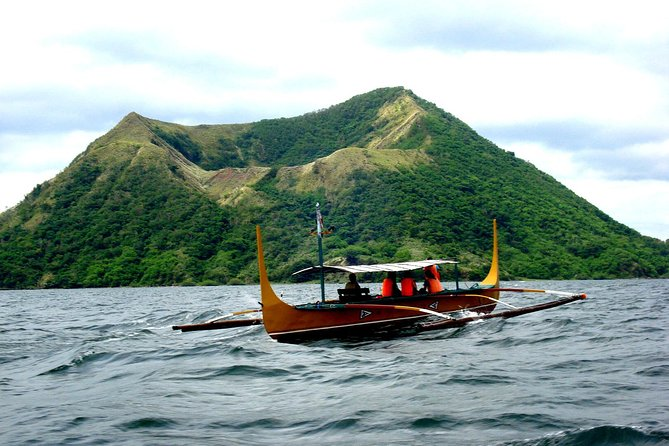 Currently, boat rides around the island are allowed. However, due to the pandemic, there may be some restrictions.

The journey to Taal crater may not be as arduous as most volcano hikes, but it’s not to say that you shouldn’t prepare still. It’s best to start early in the day so you wouldn’t have to be directly under the scorching sun.

Upon arriving at the island, an entrance fee would be asked of you. Keep the ticket that they will give you as this would be checked along the way. 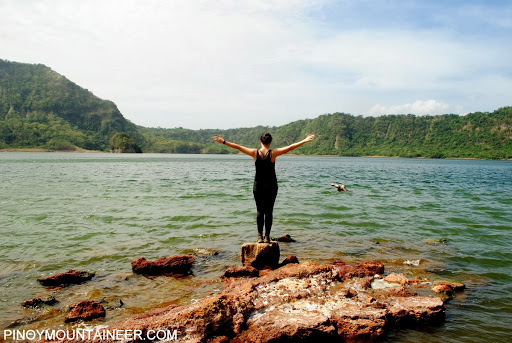 Most people would say that the first part of the hike is the easiest. Concrete paths and flat dirt roads make up the first part until you see conjunction, where your tickets will be checked.

The second part is when things start to get interesting as the trek starts to ascend slowly. But still, it’s easy enough. Just don’t forget to get some rest in between and to hydrate. There are resting huts where you can stop to take a breather. Depending on how fast and how many times you’ve rested, the 2nd part will probably take you around 20-45 minutes until you get to the viewing deck.

If you’ve had your fill of the beautiful scenery surrounding Taal island, you can then head on to the other side where you can get an unobstructed view of Taal Lake. This what the locals called the Red Lava. 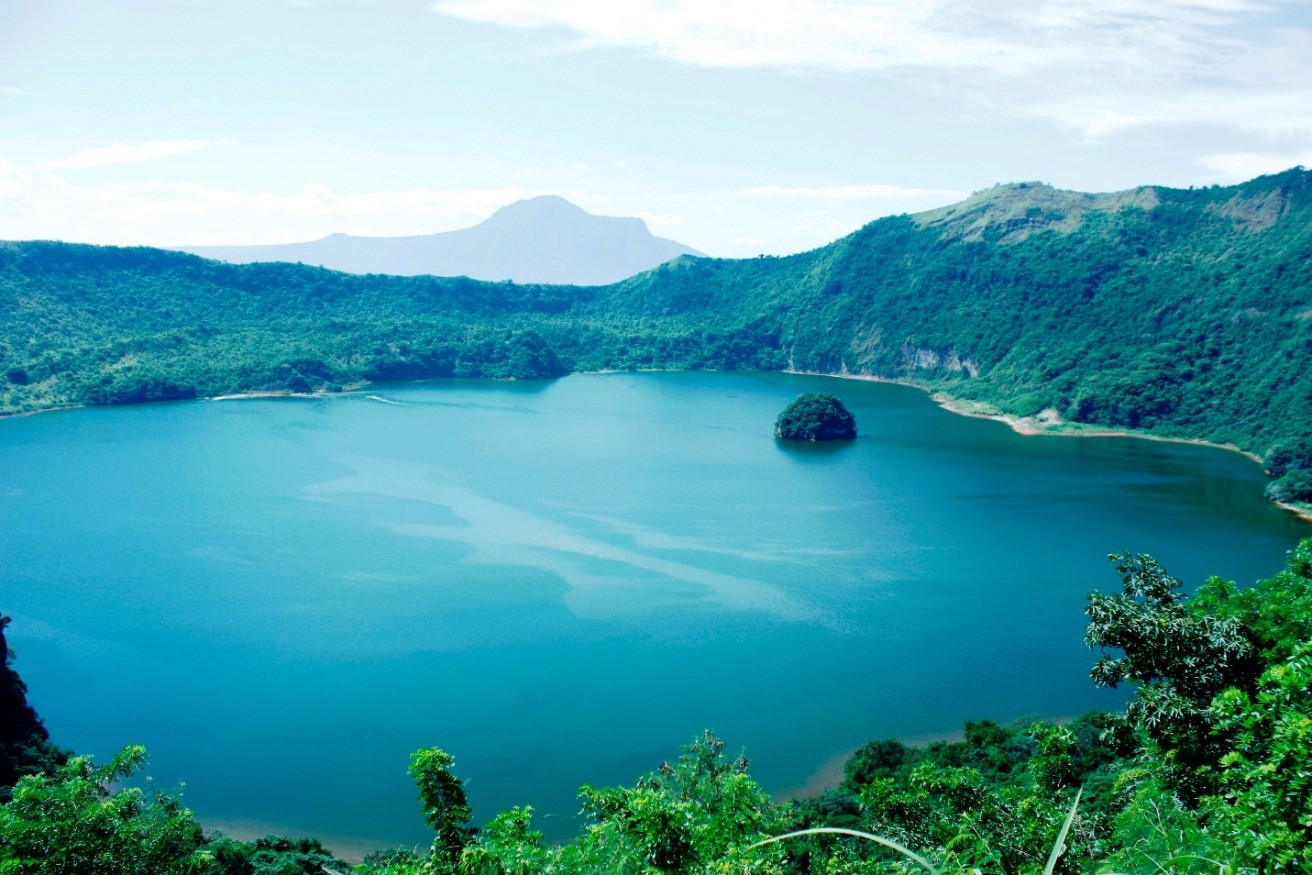 An additional P50 would be needed to enter and explore Red Lava, but the 360-degree view of the Taal Lake and crater is so worth it in the end. You’ll be amazed by the emerald waters that reflect everything around it and the red color of the earth made by the sulfuric fumes emitting from the volcano.

Overall, the hike to Taal will always be worth it. It is short compared to most hikes but the treasure, in the end, is just as spectacular. You really won’t regret it.

Unfortunately, however, this may be a while before the Taal will be safe enough to explore once again. But in the meantime, we can only hope and pray that whatever the future entails that there won’t be any lives lost and too big of a disaster for both nature and people.

The pandemic is still pretty much in the air, and there are still restrictions around the country. However, Tagaytay City is among those places that have opened their city for visitors, following all health and safety measures that the government imposed.

If you’re planning a trip to Tagaytay soon, why don’t you make the most out of it by staying there for a few days? There are plenty of places you can stay including the many RedDoorz hotels across the city. We can guarantee a safe and comfortable room for you and your loved ones so you don’t have to worry about their health and wellness. Plus, it’s very affordable. So, visit our website and download our mobile app now, and book your Tagaytay stay with us!