If you’ve never experienced a Philippine Festival before, then clearly you’re missing out. But it’s not just all about the colorful decorations and spectacular shows.

Philippine festivals are thanksgiving celebrations for the bountiful blessings brought about by their province’s patron saints. It’s also about showcasing their rich history and culture. That is why no matter what the circumstances are, these festivals are celebrated with a bang.

In a country made up of more than 7000 islands, it is no wonder we have a lot of festivals. But if we were to recommend a couple, then these 15 Philippine festivals are the ones you need to experience. 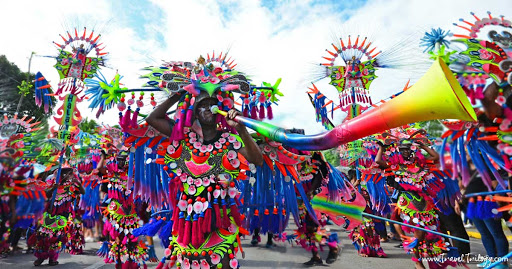 ·  Sinulog Festival (Cebu) – Similar to the Ati-Atihan Festival in Aklan, Sinulog in Cebu is a cultural and religious celebration honoring the Santo Niño. However, unlike the Ati-Atihan, this festival doesn’t commemorate the Negritos. This festival is considered to be one of the most famous and most celebrated ones in the country. Usually held every 3rd to 4th Sunday of January. 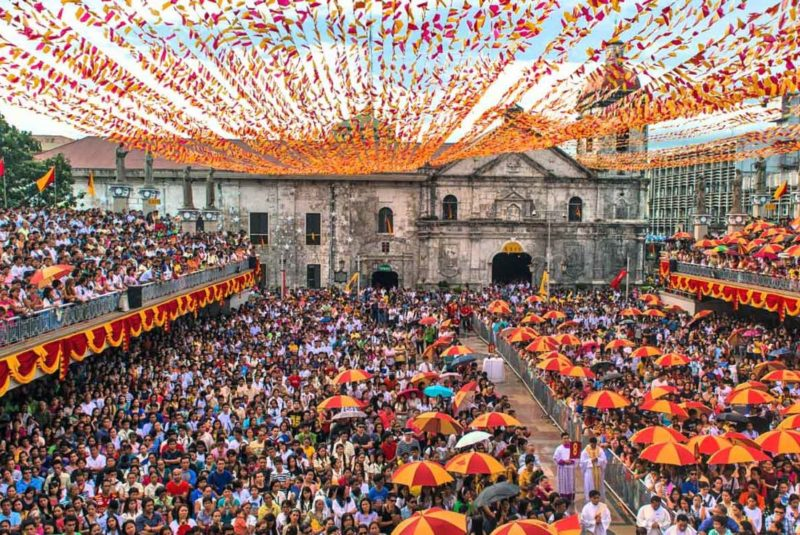 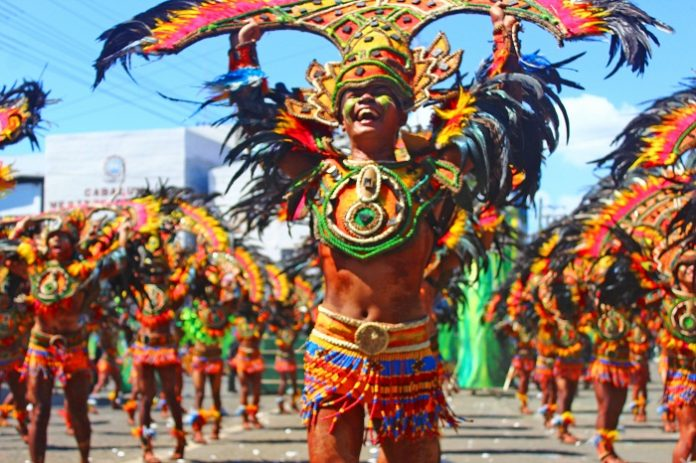 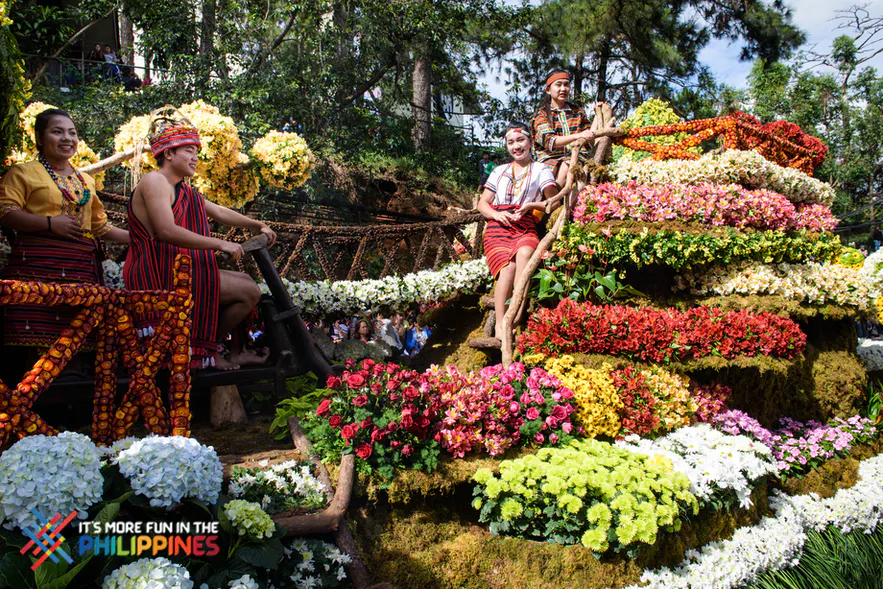 Photo source: Guide to the Philippines

·  Tuna Festival (General Santos City, South Cotabato) – As GenSan is dubbed as the Tuna Fish Capital of the Philippines, it is no wonder why they host a festival in honor of this. This thanksgiving celebration for the bountiful catch is usually held every first week of September. 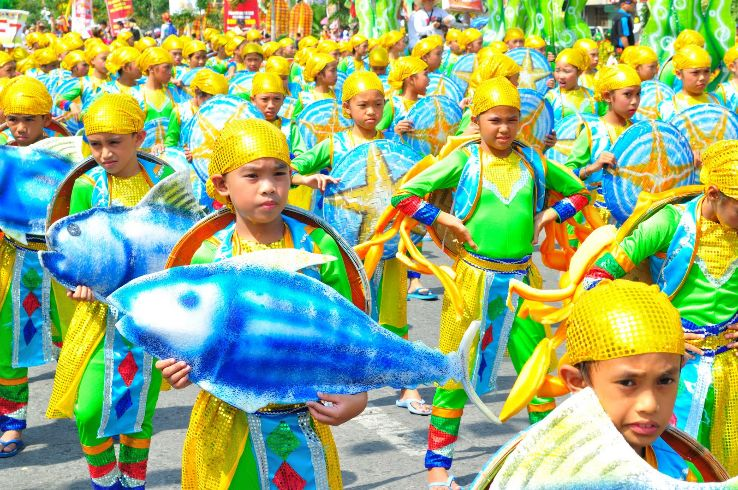 ·  Lechon Festival (Balayan, Batangas) – In honor of St. John the Baptist, the Lechon Festival is not just about the crispy roasted pork though you’ll find plenty of those being paraded around. Usually held every 24th of June. 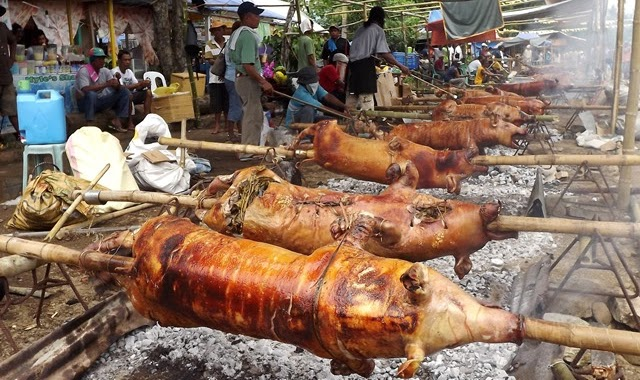 ·  Kadayawan Festival (Davao City, Davao del Sur) – Considered not as a religious festival, the Kadayawan Festival is a celebration of life, a thanksgiving for all the blessings, and a tribute to Davao’s tribes. Usually held in August. 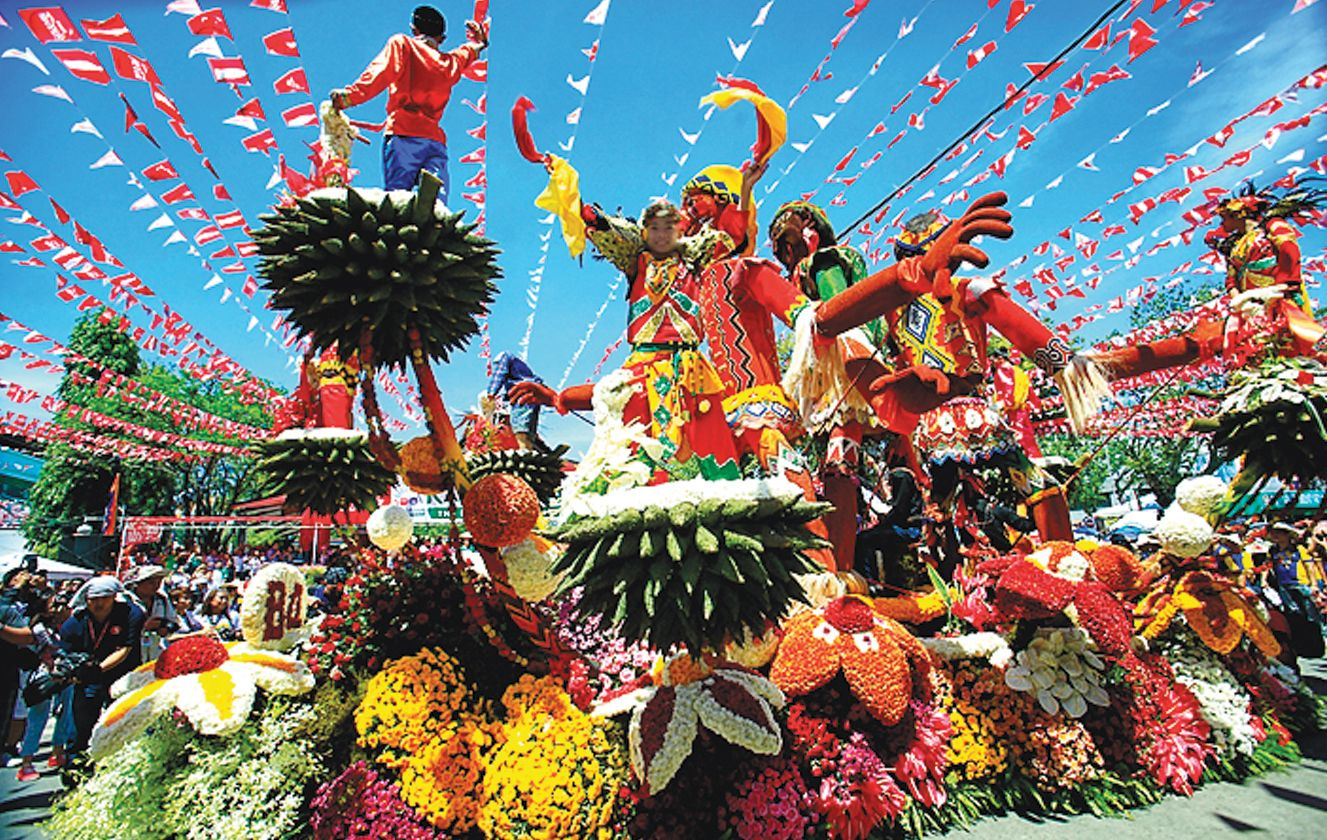 ·  MassKara Festival (Bacolod City, Negros Occidental) – The Festival of “Many Faces” is one of the much-awaited festivals in the country. It is akin to Brazil’s Rio Carnival with how grand and colorful it is. Usually held every 4th Sunday of October. 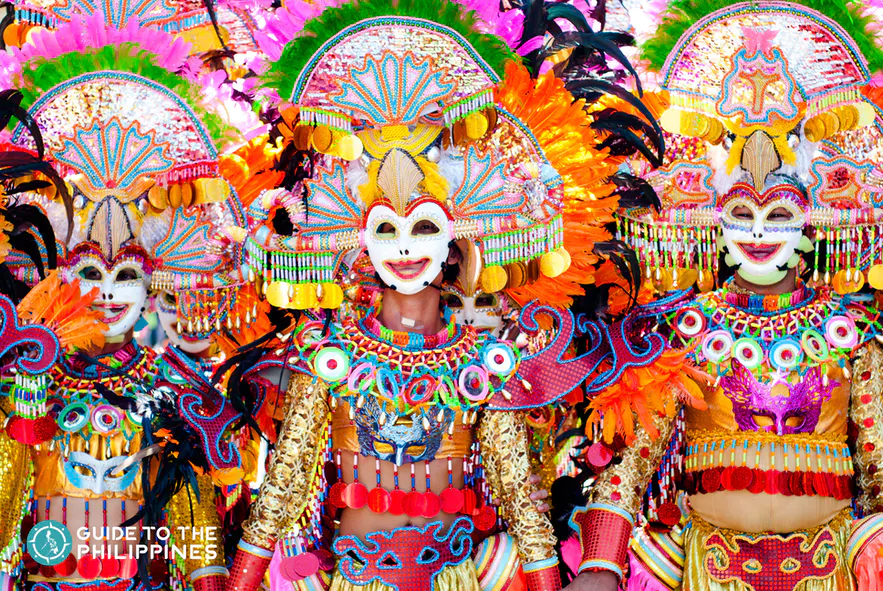 Photo source: Guide to the Philippines 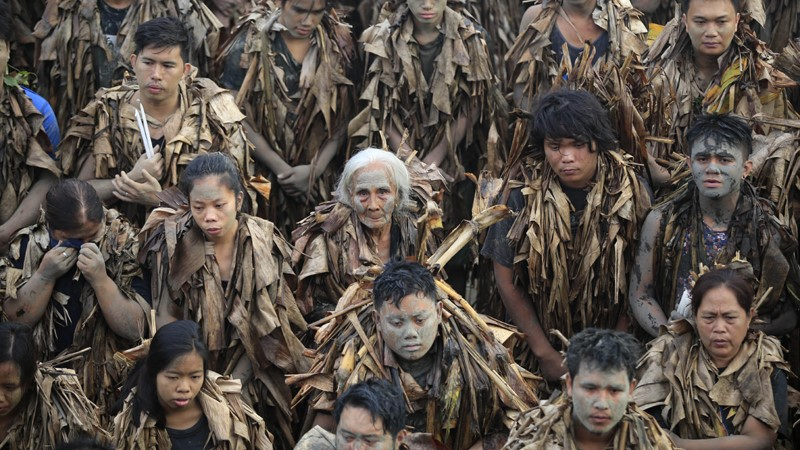 ·  Pahiyas Festival (Lucban, Quezon) – The Pahiyas Festival is a thanksgiving celebration for a bountiful harvest in the province of Quezon and paying homage to their patron saint, San Isidro Labrador. During the festival, households decorate their properties with their best agricultural products. Usually held on the 15th of May. 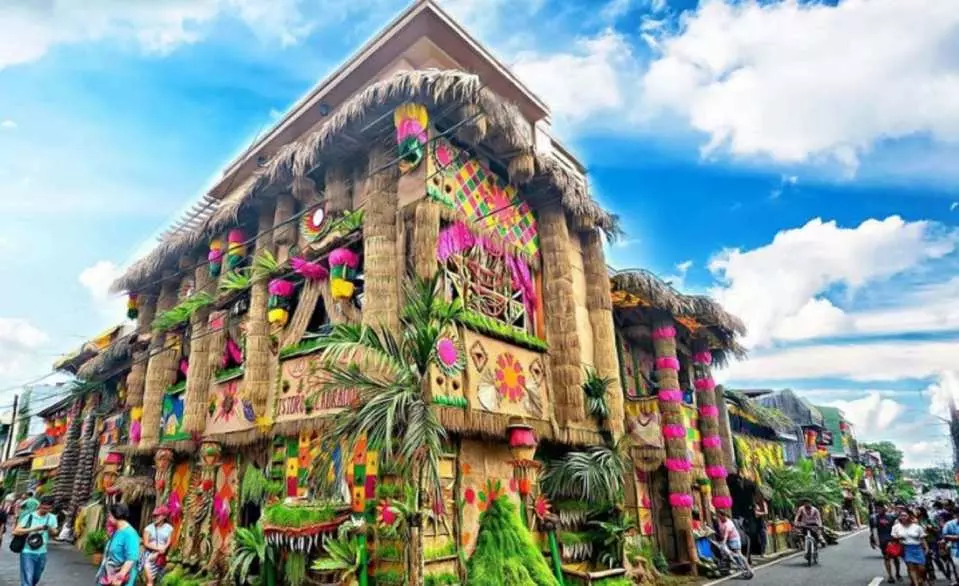 ·  Moriones Festival (Marinduque) – The Moriones Festival is a Lenten rite held during Holy Week in the country. Based on Moriones tradition where cultural practices or folk history is turned into a street festival), this festival replicates the persecution of Christ. 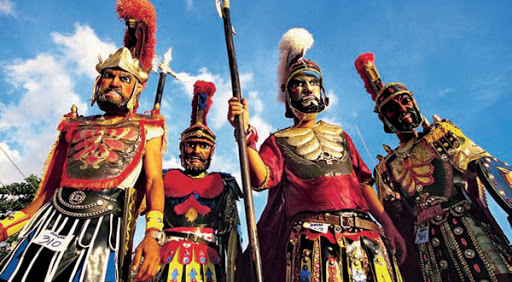 ·  Higantes Festival (Angono, Rizal) – What started as a mockery of the masses during the Spanish Colonial era towards the rich landowners, the Higantes Festival has become one of the famous colorful festivals in the country. Not only that, but these giant paper-mâché puppets are also used to pay homage to the town’s patron saint, San Clemente. Usually held every 22nd and 23rd of November. 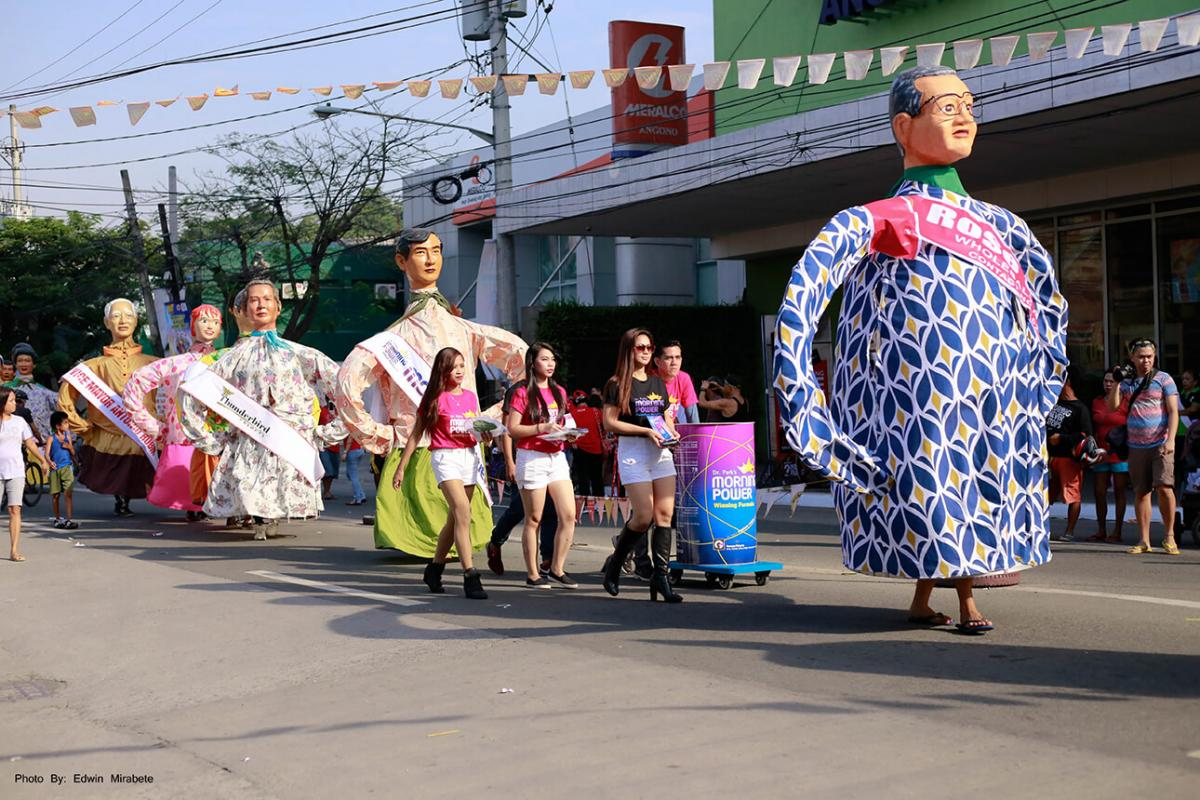 ·  Pintados-Kasadyan Festival (Tacloban City, Leyte) – The Pintados Festival is a cultural-religious celebration depicting the lives of the Pintado warriors or painted warriors. If you love tattoos or body paints, then this festival held every 29th of June could interest you. 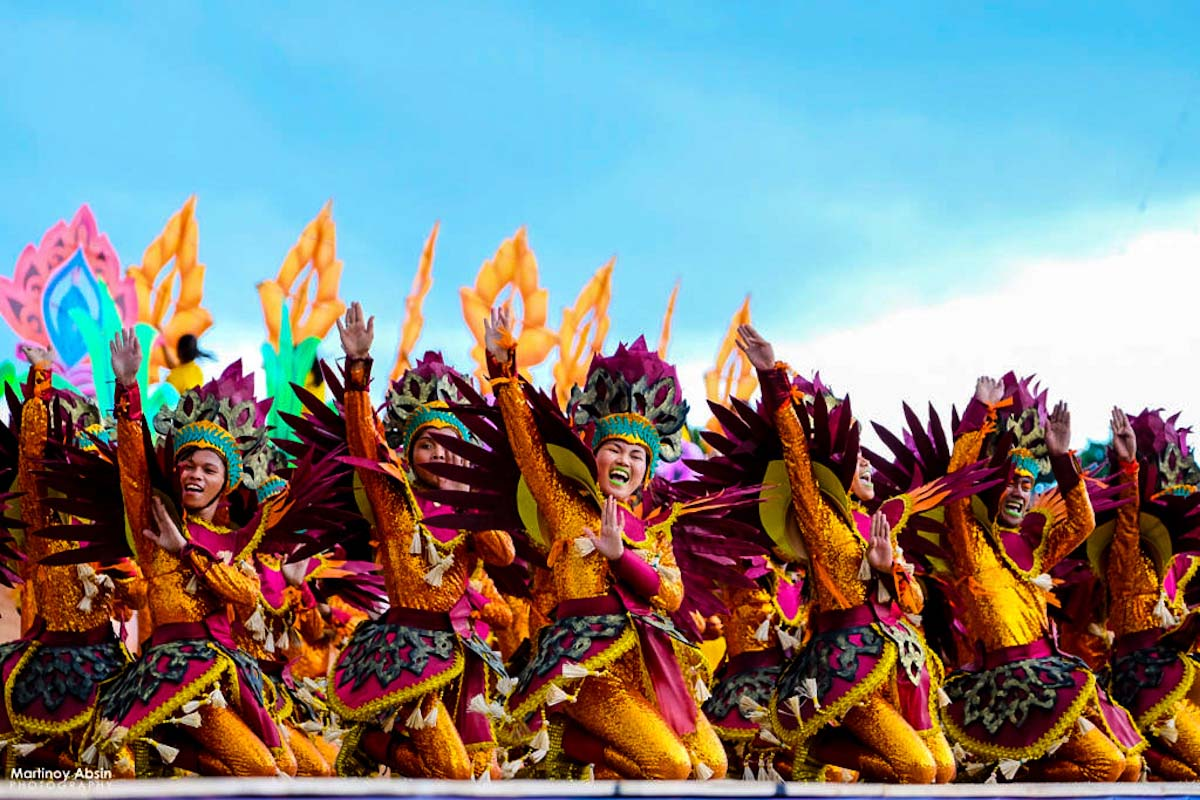 ·  Obando Fertility Rites  (Obando, Bulacan) – Without a doubt, most Filipinos are very religious people so much so that pretty much most of the things are related to religion somehow. This festival is celebrated to honor and to implore 3 patron saints not just for good fortune and blessings but for a husband or a child as well. Usually held from the 17th to 19th of May. 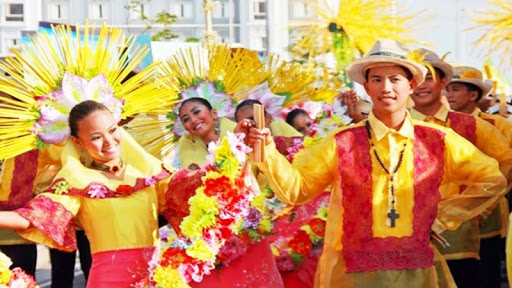 ·  Flores De Mayo (Nationwide) – This nationwide and month-long celebration is to honor the Blessed Virgin Mary. One of the things that’s unique about this festival is the Santacruzan which is a ritual pageant usually held on the last day of May. It may be a while before we can all take part and enjoy some of these festivals in the country due to the pandemic. But it is not too early to start planning your trips as early as now.

Book your stay with any of RedDoorz 200+ hotels across the country to get the best deals for the most comfortable and safe rooms for your travels. Visit our website now!