Exotic Filipino food isn’t only found in local provinces. Even in the National Capital Region, travelers can immediately get a taste of exotic foods that are known in the country.

Though Philippines cuisines are inspired by a variety of other cuisines from different countries, there are still several foods that can be uniquely found here. If you’re down for some food adventure, here the top 5 exotic food every traveler should try in Manila.

Balut - Number one on this list is, of course, the balut. This fertilized duck egg embryo that is incubated for a period of 14 to 21 days is one of the most popular street food in the country and can be found being sold along the streets of Manila. It has also been used as an ingredient for a couple of Filipino dishes such as the Adobo. 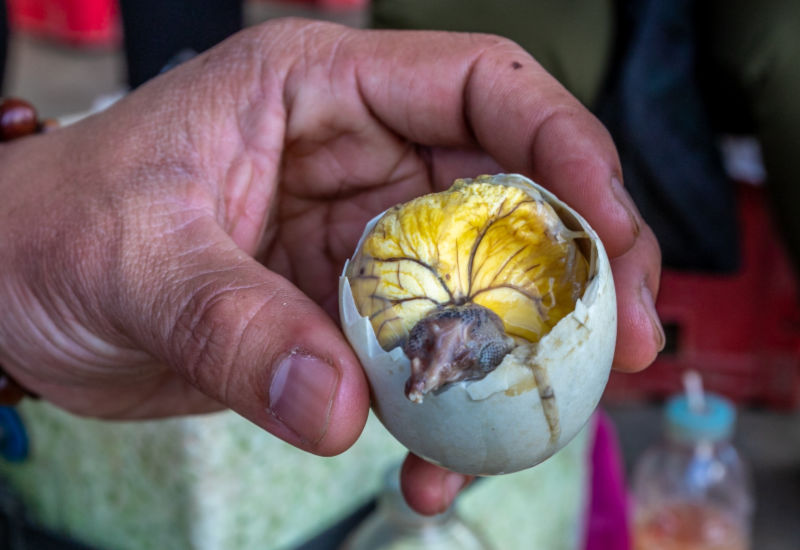 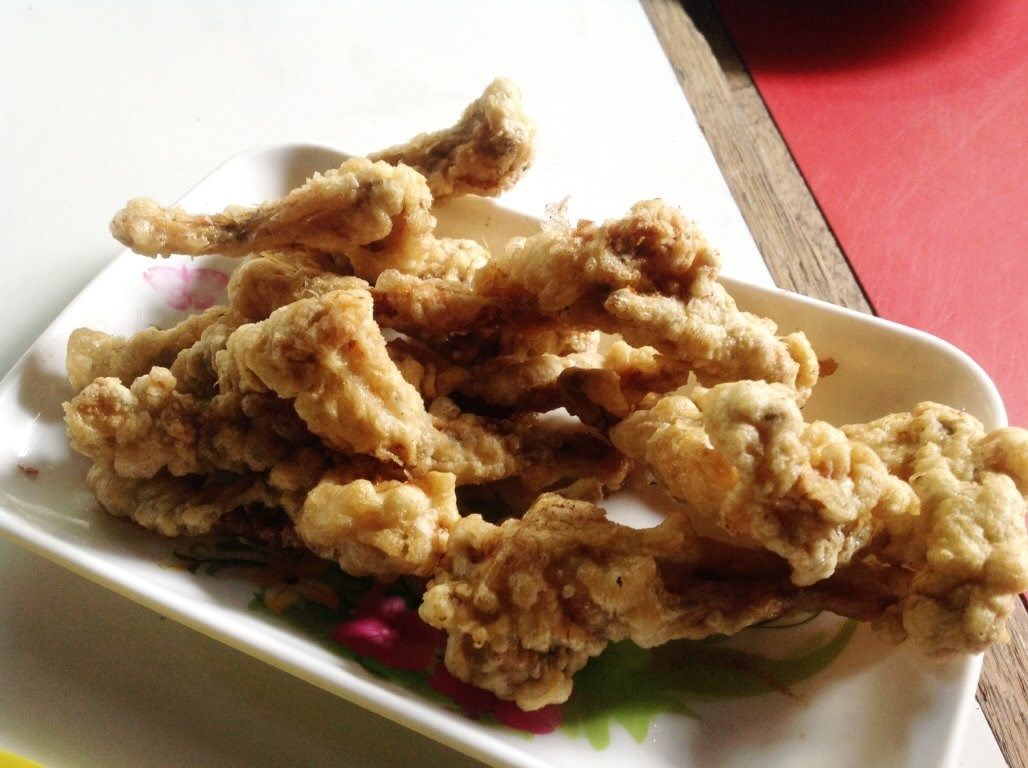 Ginataang Kuhol - Though this dish originated in the province of Pampanga, it has since become a popular dish in the city. It is made mostly with coconut milk, onions, ginger, garlic, other spices, and freshwater mollusk - which used to be seen as pests. 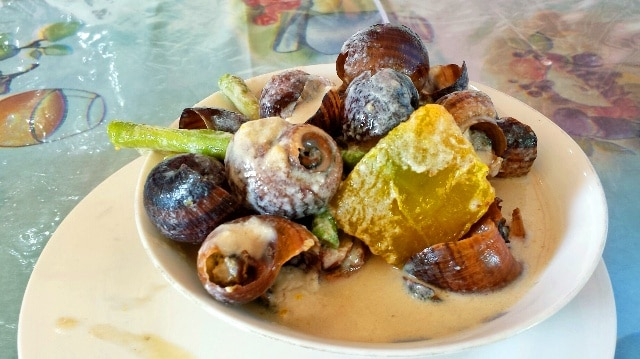 Isaw, Betamax, and Balumbalunan - Relatively mild compared to other exotic foods, these street foods are very popular within the country. You can mostly find them being grilled and sold beside schools and even churches. They are basically innards like gizzards, blood, and intestines from animals such as pork and chicken. Adobong Uok - Technically, Rizal is not part of NCR, however, because of its proximity we decided to include this exotic food on this list. Uok is a Beetle Larvae that can usually be found in the dead coconut logs. It has become quite famous as it was featured in the food show, Bizarre Food with Andrew Zimmerman. 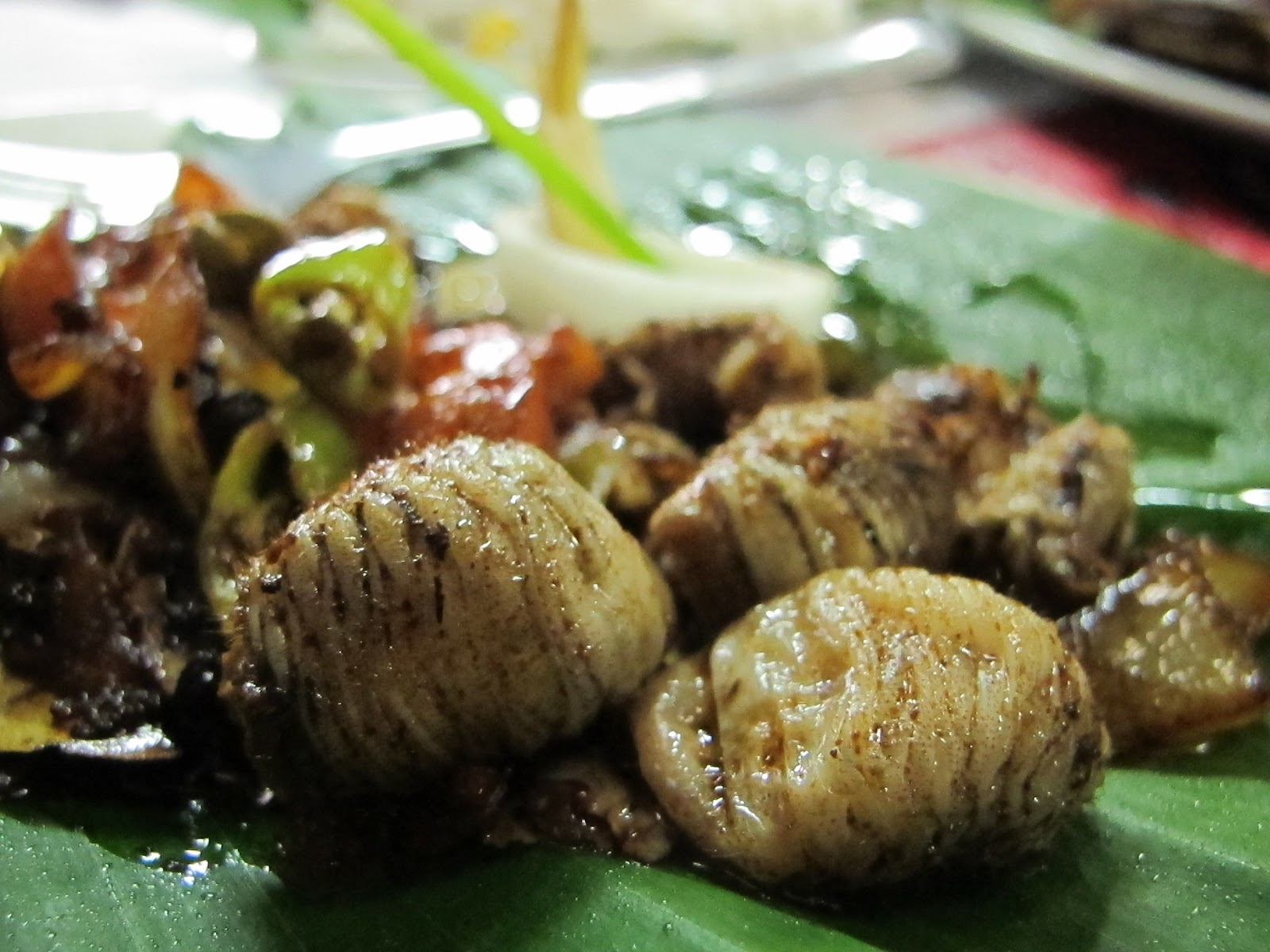