In a last-minute backtrack, the Philippines' coronavirus task force retained the modified enhanced community quarantine (MECQ) in Metro Manila until September 15, delaying the expected transition of the capital region to a new lockdown system.

"Having said this, indoor and al-fresco dine-in services, and personal care services, including beauty salons, beauty parlors, and nail spas shall remain prohibited," he added.

In terms of necrological services, Roque said only immediate family members are allowed to attend as the deceased died of non-COVID-19 causes, adding they must show satisfactory proof of their relationship with the deceased and comply with minimum public health standards. 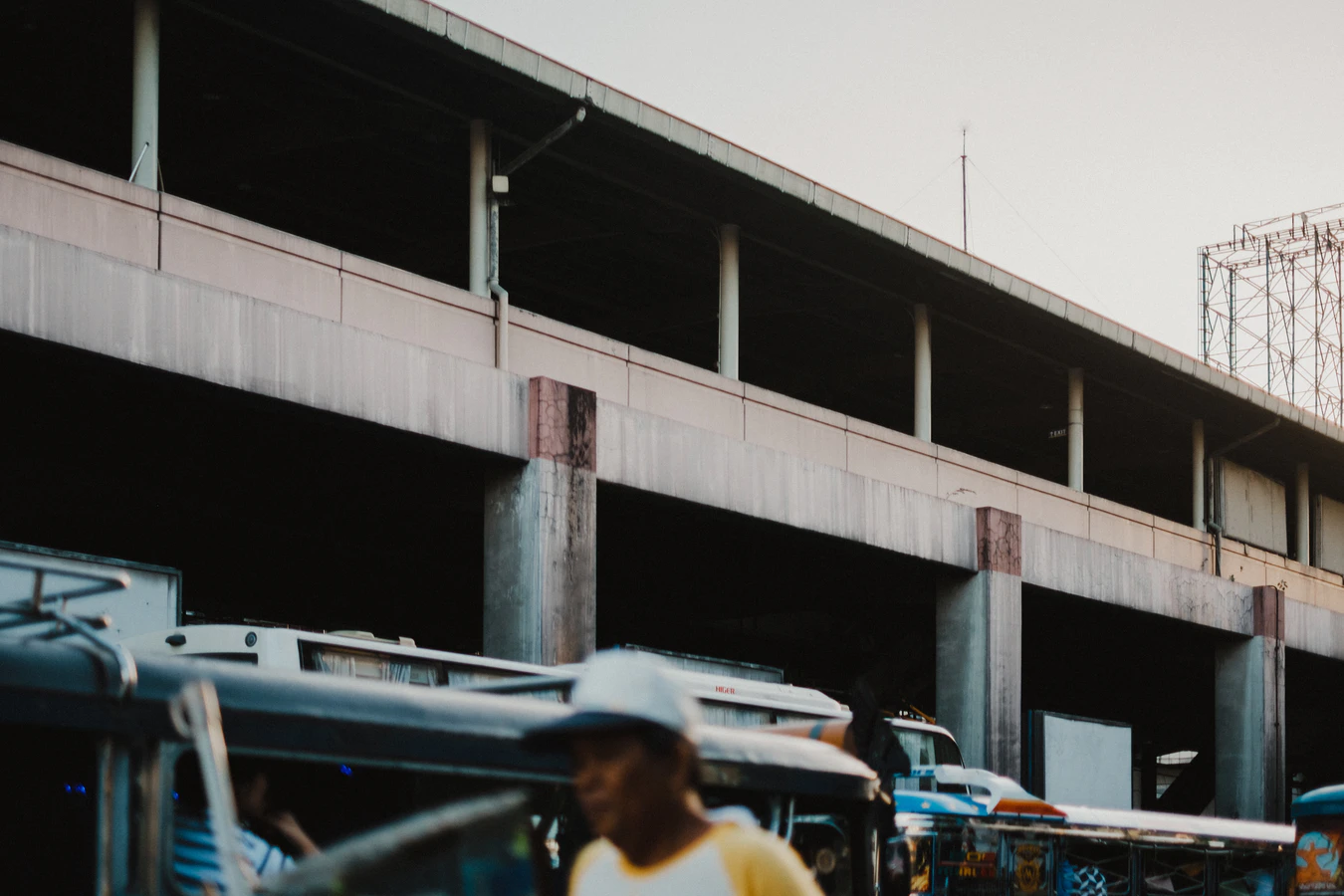 Metro Manila was supposed to begin on Wednesday, September 8, the implementation of a new community quarantine system – one that's more focused on granular lockdowns instead of wide-scale ones.

Government officials from the interior and health departments have also previously offered clues about the use of four "alert levels" to determine the allowed operating capacity of high-risk business establishments, such as spas, gyms, and restaurants.

Specific guidelines, however, remained unclear as of September 7th, the day of the supposed expiration of the metropolis' MECQ status.

It became apparent on Tuesday afternoon that protocols under the new lockdown system have yet to be finalized after Roque held off an announcement that was supposed to explain "four pages" of guidelines.

He had said the national pandemic task force secretariat was still entertaining more inputs from mayors of the capital region. 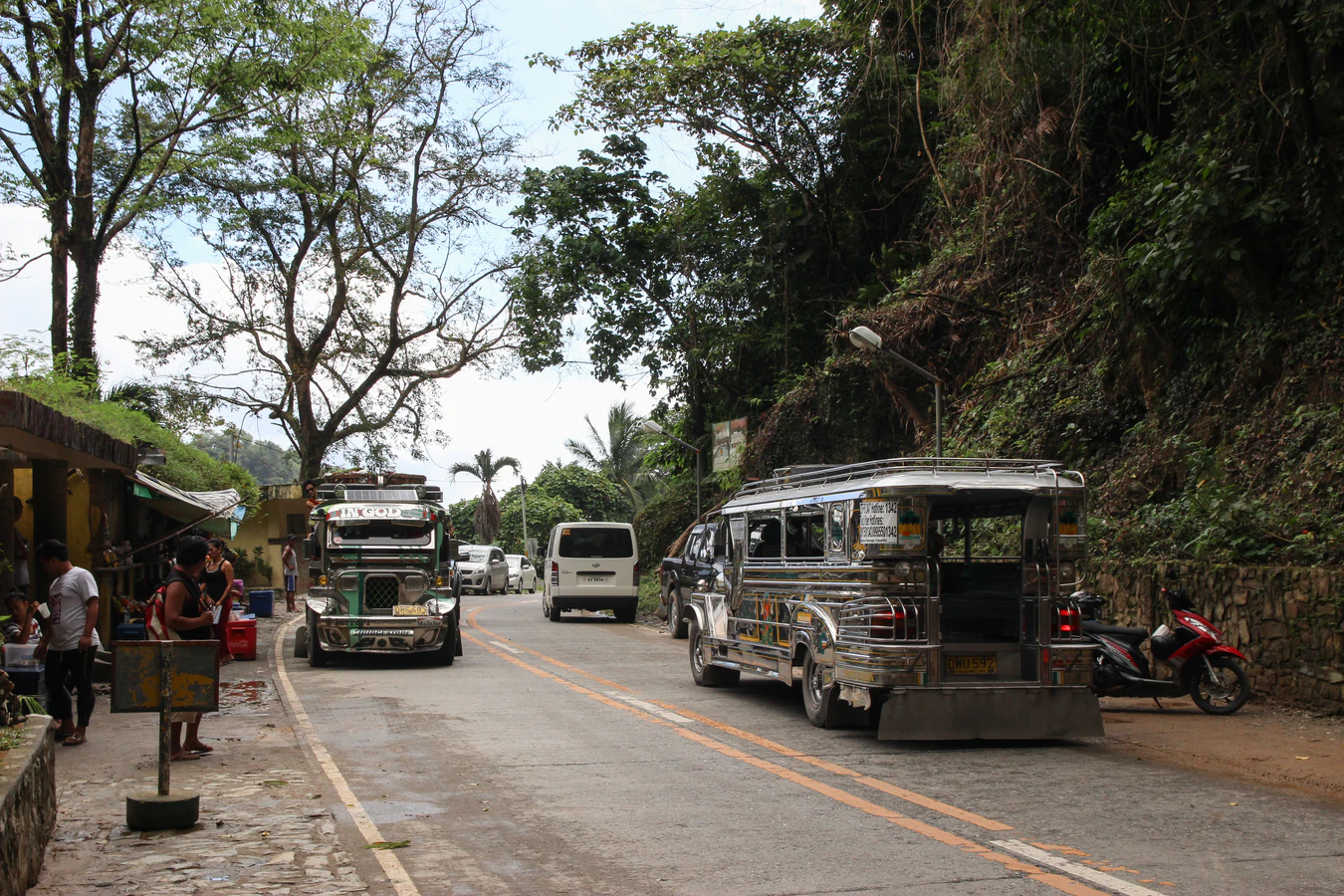 Under granular lockdowns, the local government units only restrict the mobility of residents in a specific building, street, zone, village, and the like where there are high cases of COVID-19.

Other areas under GCQ are:

Meanwhile, 10 areas will be placed under modified enhanced community quarantine (MECQ) including:

The following areas will be under GCQ “with heightened restrictions”:

The rest of the areas in the country will be under the least restrictive modified GCQ, Roque said.

The deferred shift to a new lockdown system in Metro Manila comes as the urban sprawl struggles to contain the threat of the highly infectious Delta variant. Active cases as of Tuesday stood at 158,000.