As August entered, the Philippine government including the Inter-Agency Task Force (IATF) has announced new quarantine status for Metro Manila and other provinces in the country.

These new statuses took off starting at the beginning of the month until the 20th of August. 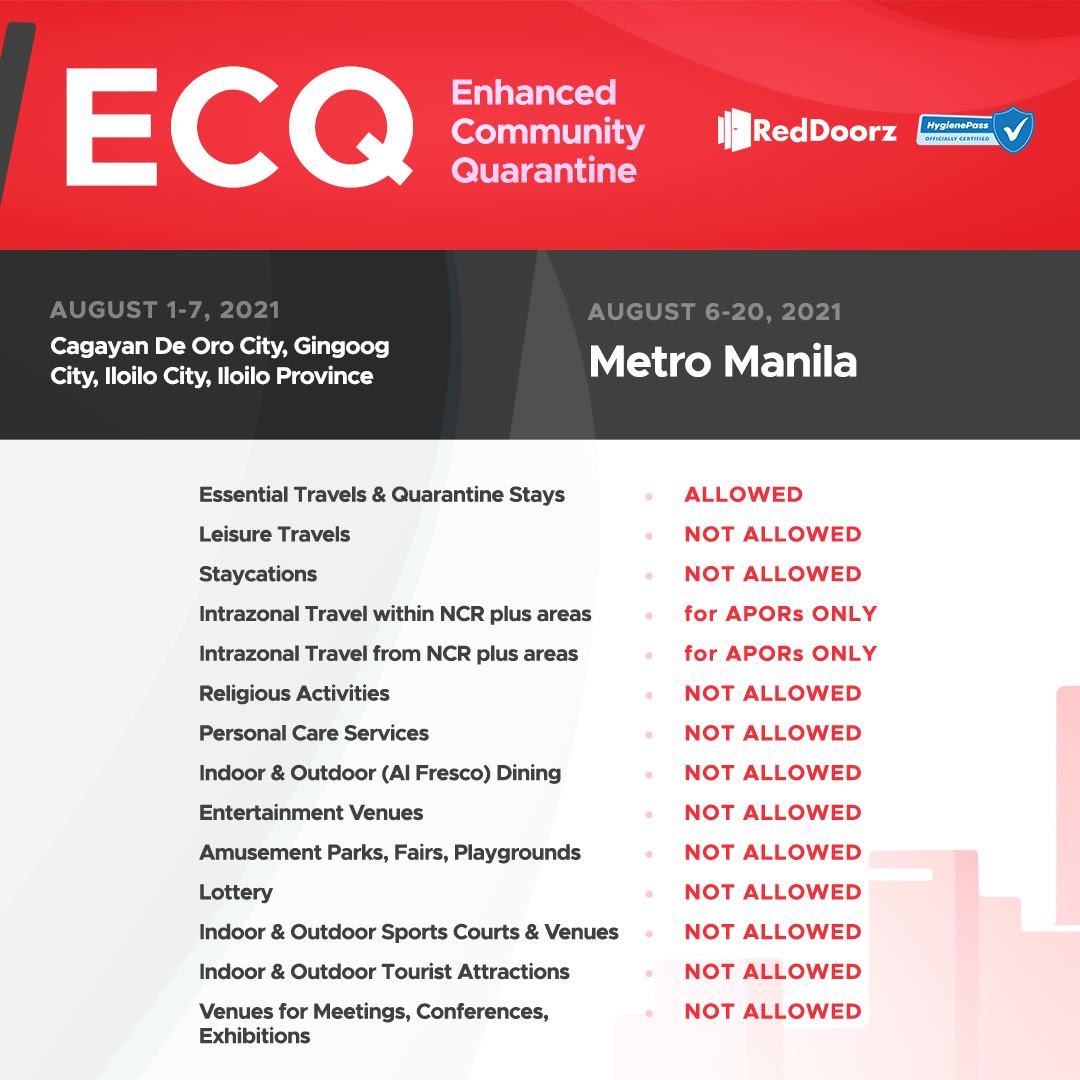 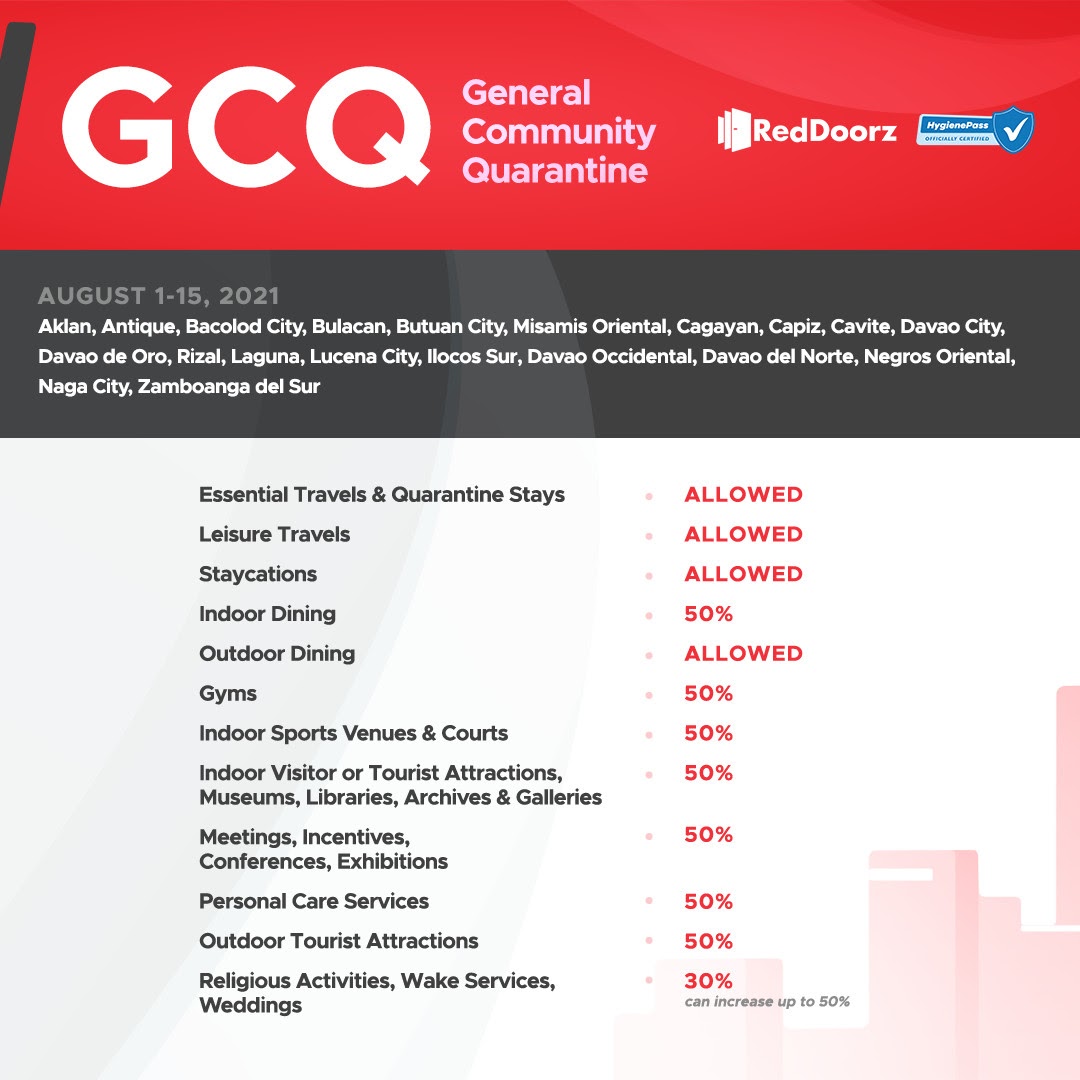 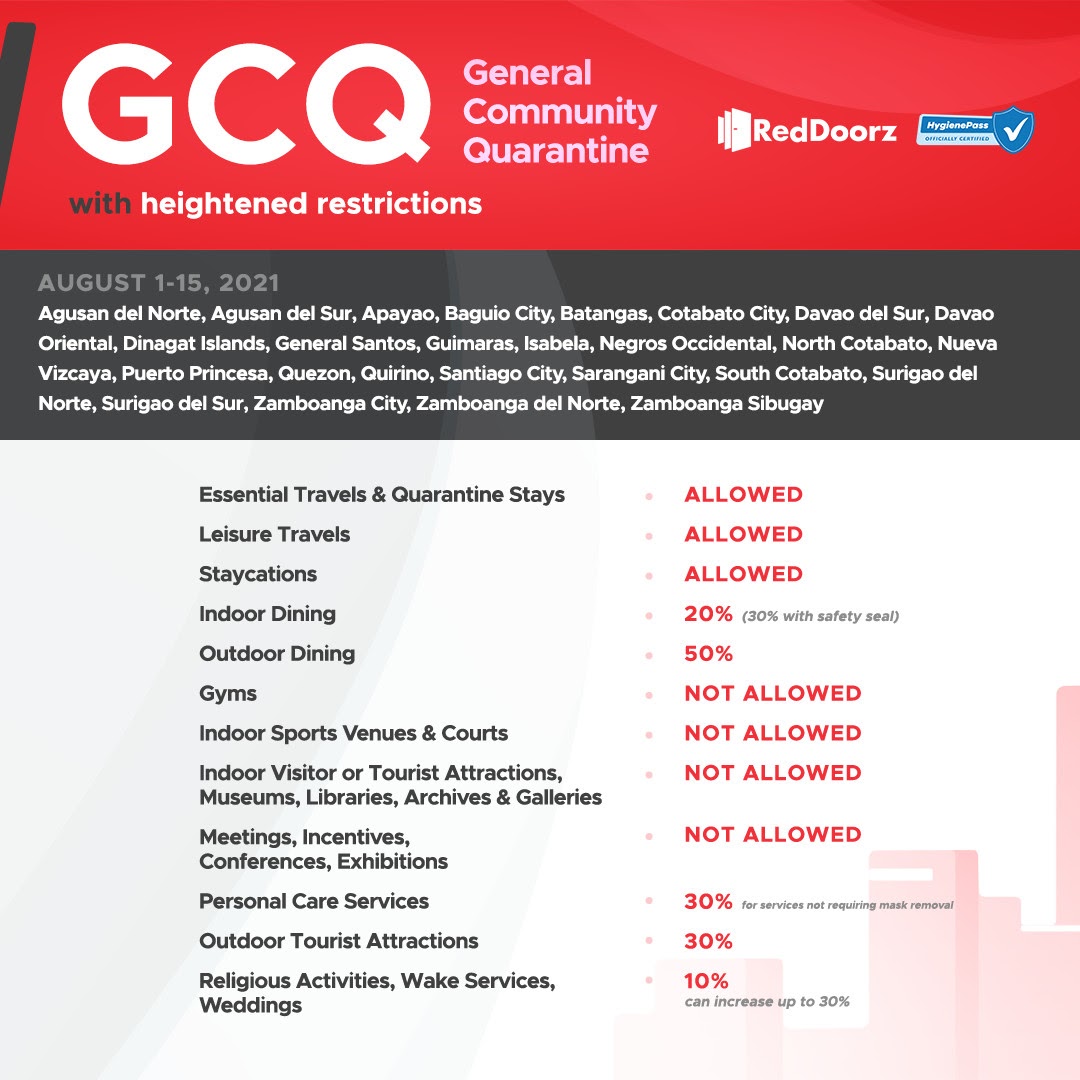 This is because the number of Covid-19 positive cases in the country is rising, including cases with the new Delta variant.

According to research, the Delta Variant causes more infections and spreads faster than early forms of Covid-19. It is highly contagious, nearly twice as contagious as previous variants. Some even suggest that the Delta variant might cause more severe illness than previous strains, especially for unvaccinated persons. However, this doesn’t mean fully vaccinated people can’t get infected by the Delta variant.

They can still get infected, and transmit to others. However, vaccinated people appear to be infectious for a shorter period than unvaccinated ones.

That being said, the greatest risk of transmission is among unvaccinated people who are much more likely to contract and therefore transmit the virus. 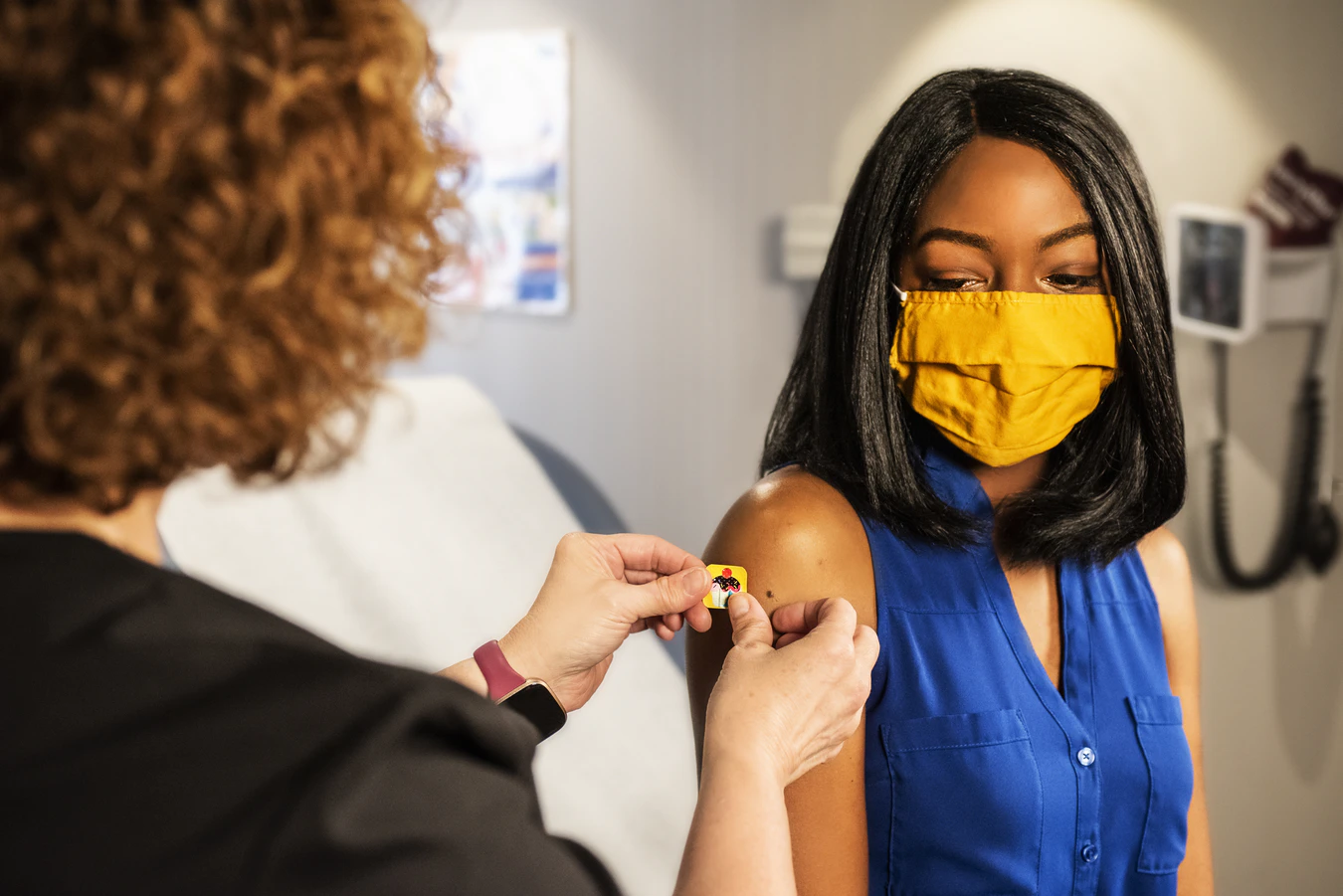 Symptoms of the Delta variant are also hard to determine as they have similar common flu-like manifestations -- headache, sore throat, runny rose, and fever.

"Viruses naturally undergo mutations as they reproduce. Some mutations might not have significant effects, but other mutations may make the virus more transmissible," the DOH stated.

Noting that a Delta variant case can infect up to eight persons, the DOH said it has contributed to increasing cases nationwide, together with the Alpha variant which can infect three at the most, and the Beta variant that is known to infect four to five persons.

Getting infected can be avoided through the strict observance of minimum public health standards like proper wearing of masks and face shields, frequent handwashing and sanitizing, physical distancing of at least one meter, and proper ventilation.

The DOH advised the public to do self-isolation upon experiencing symptoms and seek early consultation.

"Get vaccinated when it's your turn and complete the required doses," the agency advised.

While further studies are needed to determine vaccine efficacy against the Delta variant, the DOH emphasized that data show fully vaccinated individuals are protected from the severe symptoms of Covid-19 that lead to hospitalization or death.

So far, the country has confirmed 450 Delta variant cases, with all 17 cities and towns in Metro Manila with at least one case.