As we are in the second year of this pandemic, we’ve heard of several variants that came out of the Covid-19 virus. This is because viruses like that of Covid-19 continuously evolve as genetic mutations occur during the replication of the genome. A lineage is a genetically closely related group of virus variants derived from a common ancestor.  A variant has one or more mutations that differentiate it from other variants of the SARS-CoV-2 viruses. 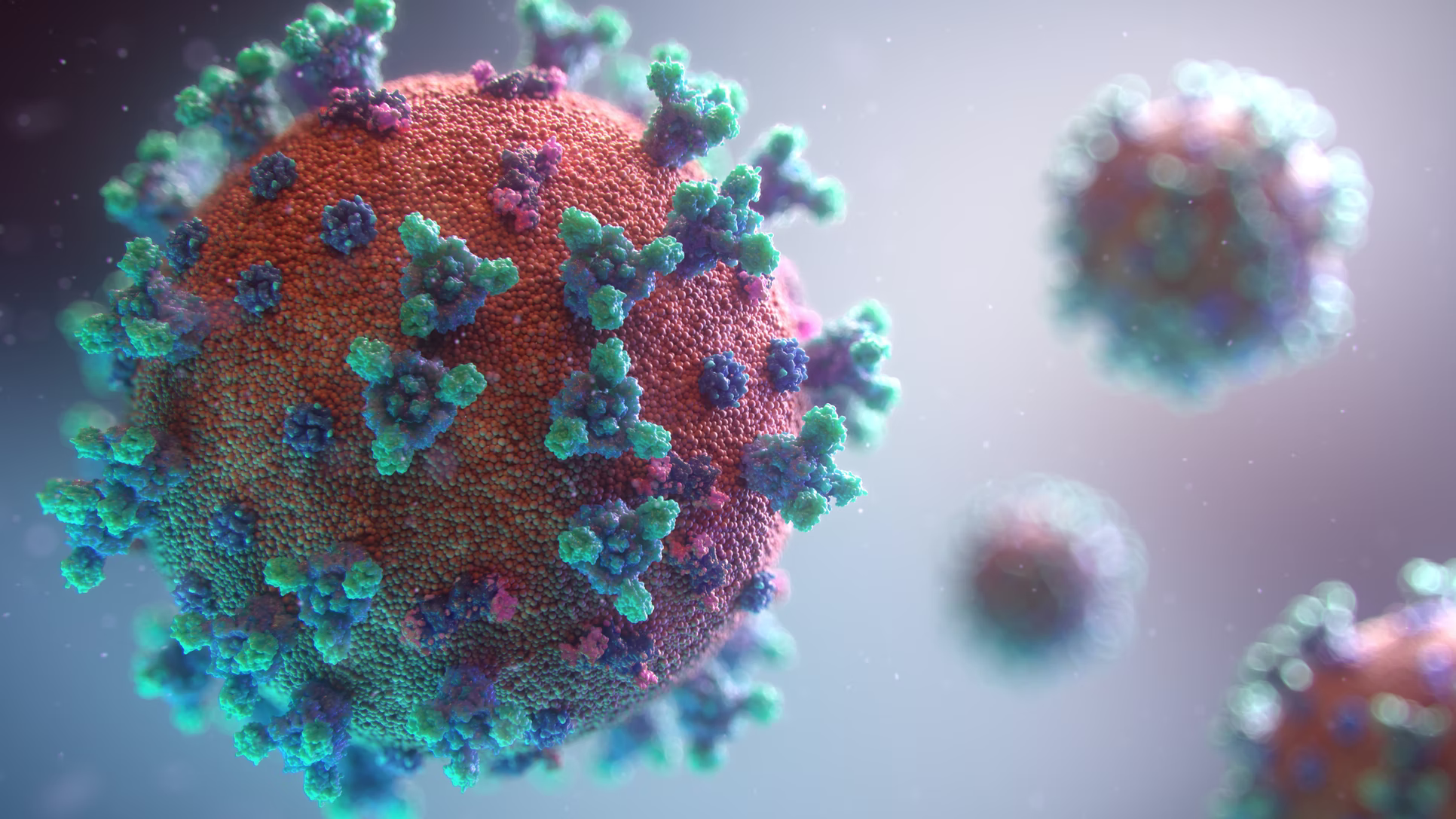 As expected, multiple variants of SARS-CoV-2 have been documented throughout this pandemic. To inform local outbreak investigations and understand national trends, scientists compare genetic differences between viruses to identify variants and how they are related to each other. 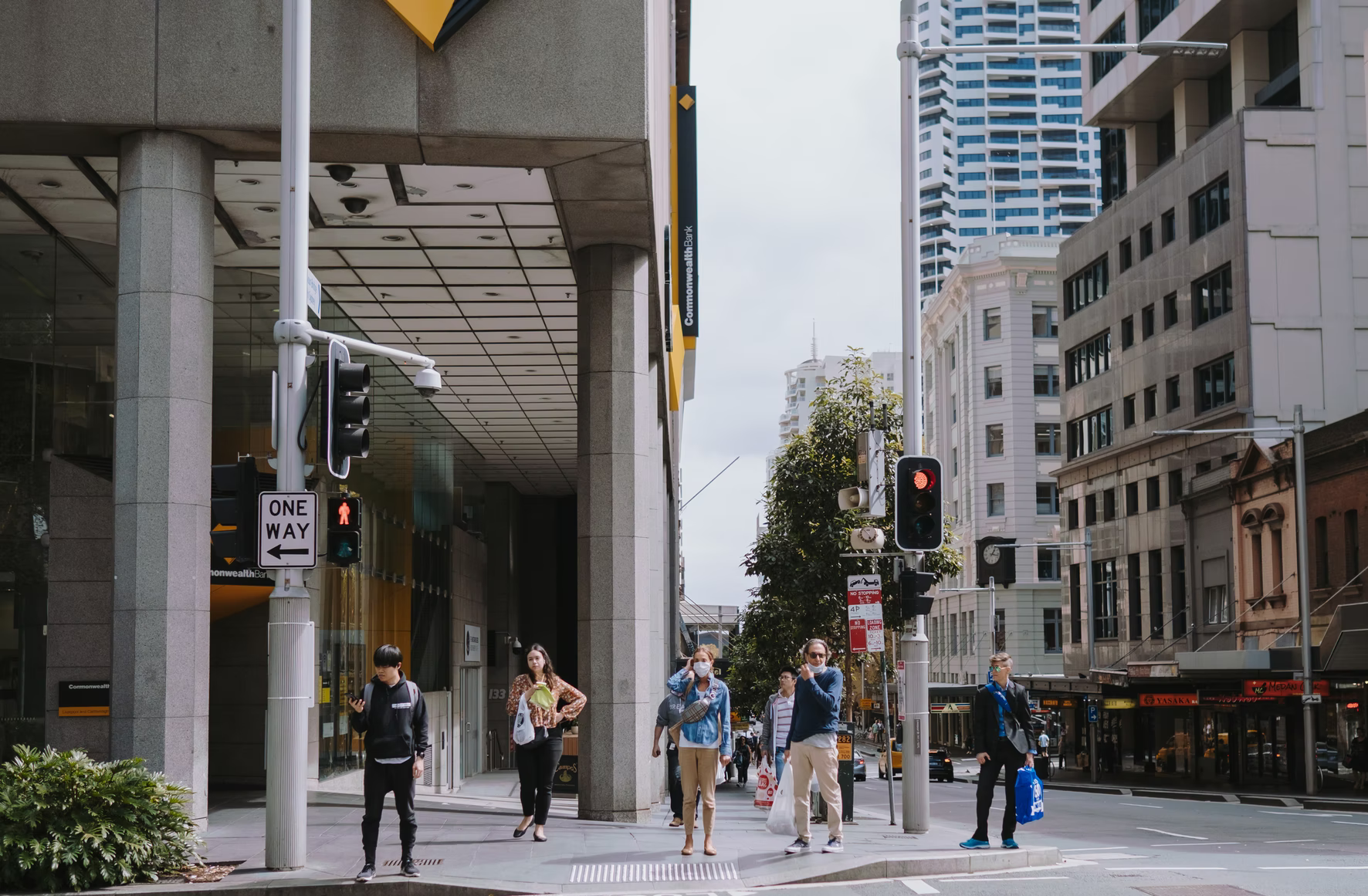 Alpha Variant - One of several variants of concern, the variant is estimated to be 40–80% more transmissible than the wild-type SARS-CoV-2 (with most estimates occupying the middle to the higher end of this range). It was first detected in November 2020 from a sample taken in September in the United Kingdom and began to spread quickly by mid-December, around the same time as infections surged. This increase is thought to be at least partly because of one or more mutations in the virus' spike protein. The variant is also notable for having more mutations than normally seen.

Beta Variant -  One of several Covid-19 variants believed to be of particular importance, it was first detected in the Nelson Mandela Bay metropolitan area of the Eastern Cape province of South Africa in October 2020, which was reported by the country's health department on 18 December 2020. Phylogeographic analysis suggests this variant emerged in the Nelson Mandela Bay area in July or August 2020. Scientists noted that the variant is able to attach more easily to human cells.

Gamma Variant - This Covid-19 variant was first detected by the National Institute of Infectious Diseases (NIID) of Japan, on 6 January 2021 in four people who had arrived in Tokyo having visited Amazonas, Brazil, four days earlier. It was subsequently declared to be in circulation in Brazil. Under the simplified naming scheme proposed by the World Health Organization, P.1 has been labeled Gamma variant and is currently considered a variant of concern.

Gamma caused widespread infection in early 2021 in the city of Manaus, the capital of Amazonas, although the city had already experienced widespread infection in May 2020, with a study indicating high seroprevalence of antibodies for the virus. A research article published in Science Journal indicates that Gamma-infected people have a greater chance of transmissibility and death than the Alpha variant infected ones.

Delta Variant - First detected in India, the Delta variant was named on 31 May 2021 and had spread to over 163 countries by 24 August 2021. The World Health Organization (WHO) indicated that the Delta variant is becoming the dominant strain globally. By the end of January 2020, WHO declared Covid-19 a public health emergency for international concern.

How to Keep Yourself and Loved Ones Safe

Simple precautions can go a long against Covid-19. 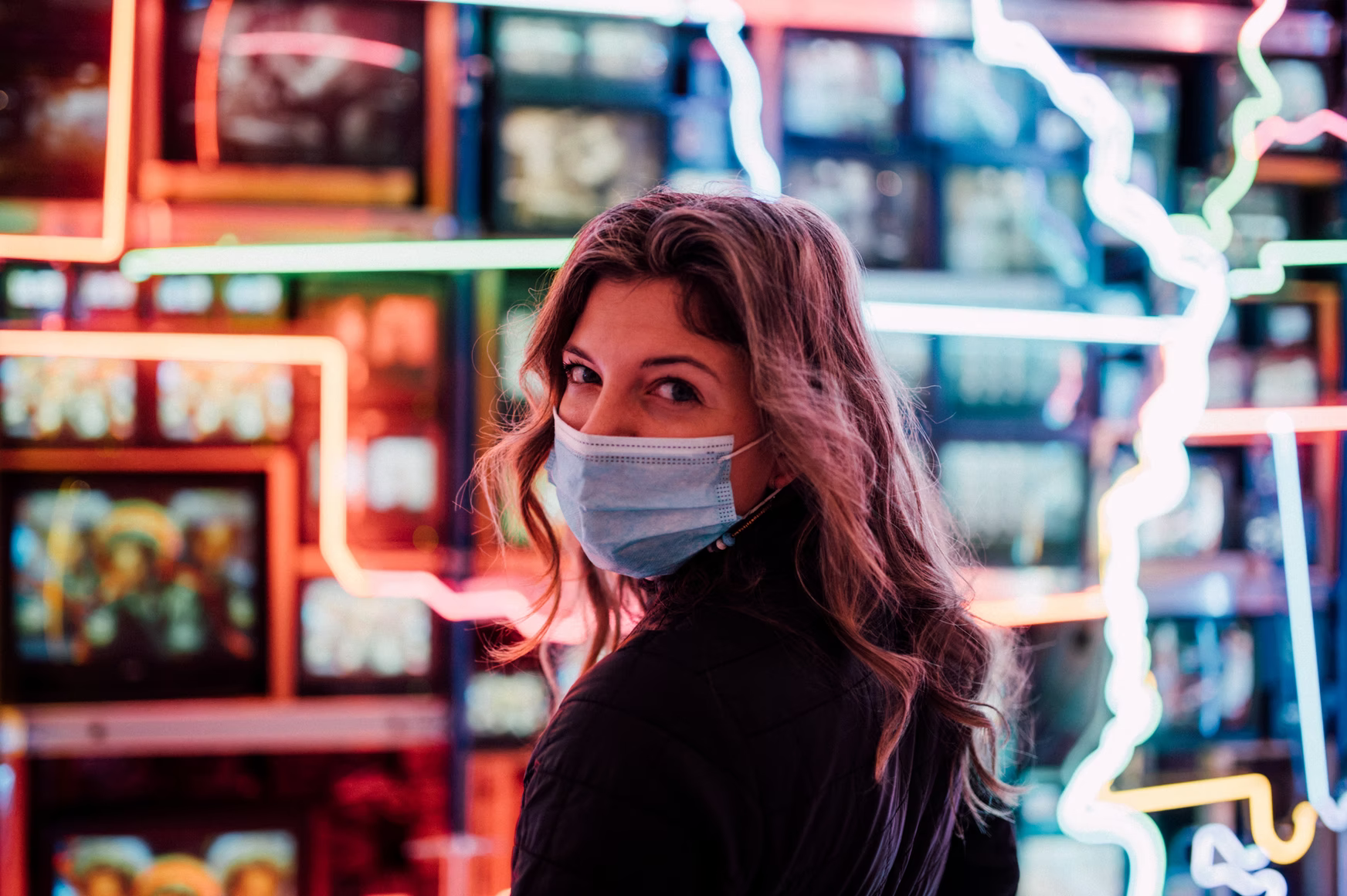 You and others can stay safe by taking some simple precautions, such as physical distancing, wearing a mask, keeping rooms well ventilated, avoiding crowds, cleaning your hands, and coughing into a bent elbow or tissue. It’s also advised to disinfect everything you brought outdoors as soon as you get home which means taking a shower thoroughly as the virus can stay for a period of time with you.

Quarantine yourself immediately if you’re feeling any of the symptoms and get tested at the right time. This is to prevent further infections especially if you live with other people.

Although we know times are tough and uncertain which really affects us wholly, taking care of your health is also very important during this time.

But most importantly, get vaccinated as soon as you can. If you want to know more about getting vaccinated and how it can help save you and others, you can check out our blog here.

Looking for safe stays for your quarantine, essential, and leisure travels during this time?

With hotels and properties all across the country, RedDoorz Philippines is the ideal stay for all your travel needs. Not only that, they are the most affordable and good-quality place you can book for your trip. It also doesn’t hurt that they take your safety of utmost importance during your travels - whenever and wherever that may be.