The Department of Education said on Friday, June 25, private schools and non-DepEd schools may already start their classes for the school year 2021-2022 even while the approval of the general school opening is pending.

The DepEd reminded school administrators that face-to-face classes were still not allowed and these schools should implement the distance learning system - or online classes. 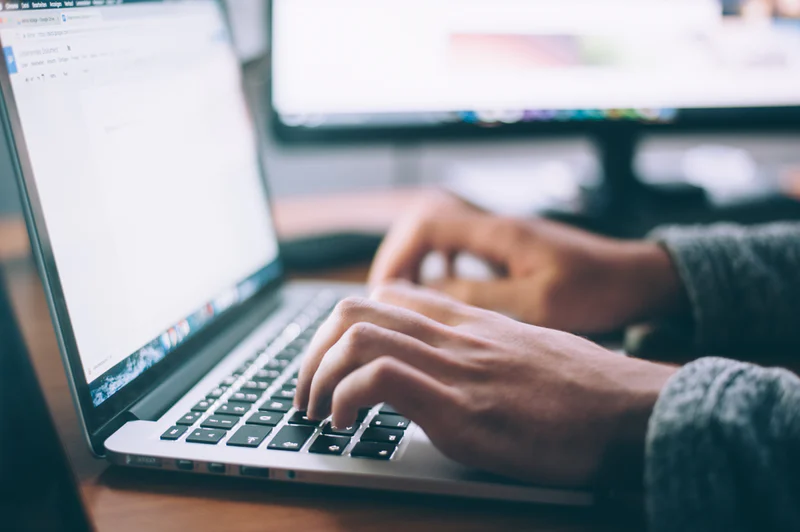 "Private schools and non-DepEd schools intending to start classes ahead of the general school opening shall submit the relevant documents to their regional director as required under DepEd Order No. 13, s. 2020 and DepEd Order No. 17, s. 2020 on readiness assessment," the DepEd said.

Non-DepEd schools are academic institutions not directly operated by DepEd but granted by the agency with a permit or government recognition to operate senior high school programs.

Some private schools and non-DepEd schools opened classes in 2020 ahead of the general school opening last October 5, and they finished the current academic ahead of others. Classes in public schools will end on July 10, 2021.

The DepEd said on Wednesday, June 23, it was proposing to President Rodrigo Duterte three dates for the opening of the school year 2021-2022: August 23, September 6, or September 13.

The Coordinating Council of Private Educational Associations (COCOPEA)  had said that tuition hike for this school year was "certain" due to the imposition of a "devastating" 25% corporate income tax on private schools.

Cocopea added that the Bureau of Internal Revenue's Regulation No. 5-2021, which would impose a 25% corporate income tax on private schools or propriety educational institutions, would lead to more closure of schools. 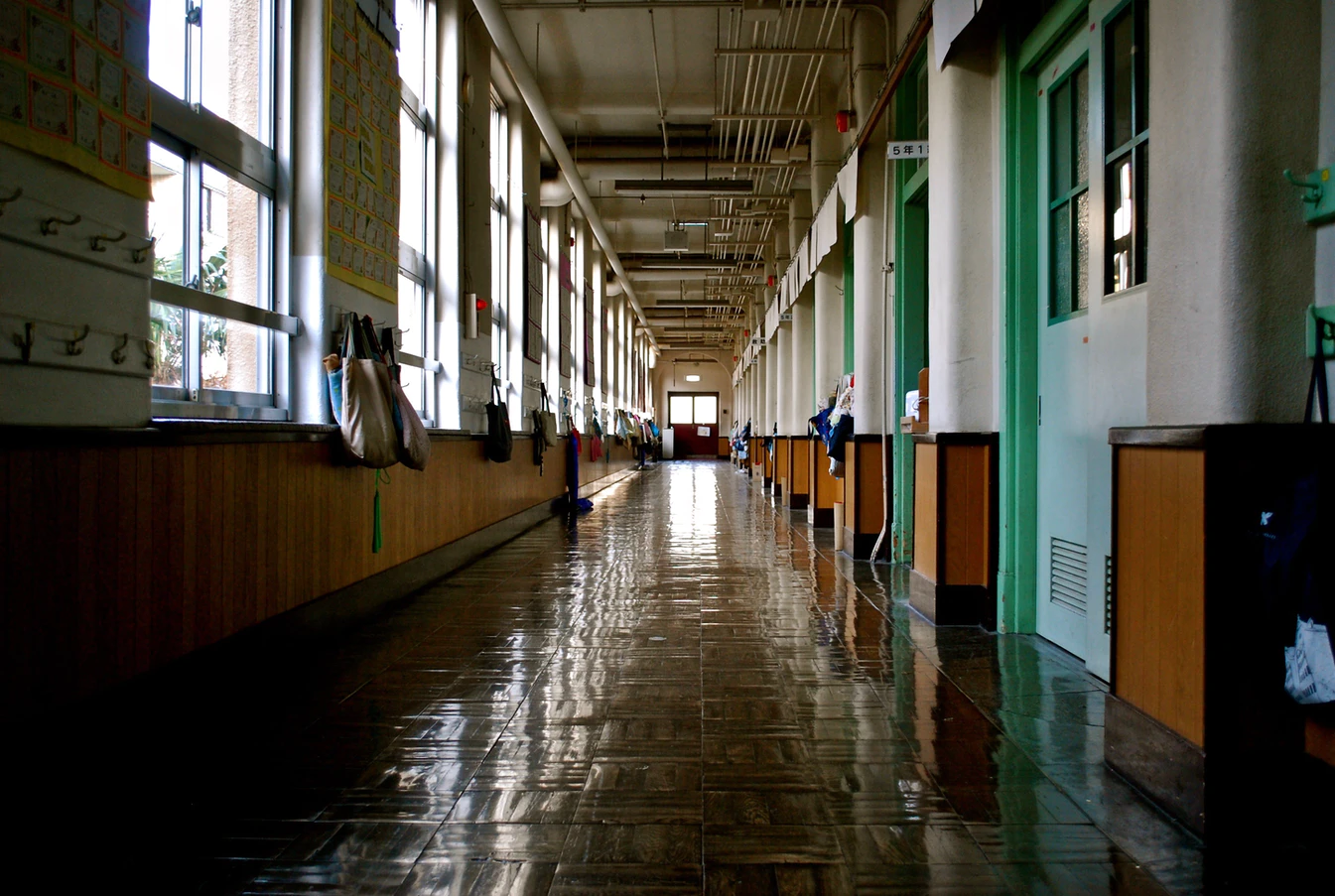 Data from the DepEd showed that at least 865 private schools have suspended their operations due to low enrollment and the inability to meet the requirements of learning management systems for distance learning.

Philippine schools have stopped face-to-face classes for over a year now, forcing students and teachers to shift to distance learning. However, this has been widely criticized as the Philippines appeared unprepared for it.